A community from npj Science of Learning
Contributor
News, Views and Events

Australia’s education standards are not increasing in step with increased government funding. In fact, using the widely accepted PISA benchmarks, Australian schools are regressing relative to the rest of the world. Clearly, and perhaps not surprisingly, the amount of money allocated is less important than how it is spent. With significant increases in Federal education funding since 2013, the billion-dollar question is: why is student performance not improving?

Many factors likely contribute to Australia’s declining school performance. These include the undervaluing of teachers, the quality of their preservice education, and students’ disposition towards learning. Another factor is that so many aspects of education—both in policy and classroom instruction—simply aren’t based on rigorously developed evidence.

How long should a school day be? To maximally engage students, what is the optimal lesson time? How important is class size? How useful are tests? How difficult should tests be? What is the best feedback to provide students? For questions like these, we either don’t have evidence-based answers, or if we do, the solutions haven’t been implemented widely in the classroom. This lack of implementation begs the question of why practices that work haven’t been adopted; the answer to this comes down a less-than-optimal relationship between scientists and education researchers on the one hand, and policymakers on the other. Given the known benefits of quality education, the situation is – to put it mildly – unfortunate.

An obvious solution is to base educational methods on robust evidence. For far too long, educational movements to improve classroom performance have subscribed to ideas based in, at best, flimsy experimental or real-world validation. Examples within the classroom include neuromyths such as the idea that some students are more left- or right-brained than others, and that this affects how they learn (no one side of the brain dominates); or that students can be categorised as a particular type of learner such as a visual, auditory or kinaesthetic learner.

For hundreds of years, the practice of medicine was similarly haphazard, until the introduction of randomised controlled trials and systematic reviews vastly improved healthcare. Now, potential treatments are assessed in an unbiased manner, over time, and in large population groups before being implemented widely. Over the past decade, the field of education has taken some steps towards recreating the practices prevalent in clinical trials. One of us (John Hattie) has pioneered the use of meta-analysis, which combines the results of multiple studies. These cover a broad range of achievement indicators and use quantitative measures to identify what truly affects educational performance. In response, organisations dedicated to evidence-based instruction have been established, with movements in both the US and UK to ensure more rigorously informed education policies.

The meta-analytic approach draws on a large body of existing research to determine what works best. It is also important, of course, to develop new ideas and new evidence for what works. How, for example, do emotions affect learning? How can we use our understanding of emotional development to enhance learning? How can lessons be designed to maximise student’s attention and minimise their reaction to disruptions? To what extent should self-directed learning – where students can receive instant feedback on how to learn while learning – be incorporated?

The Science of Learning Research Centre (SLRC) exists to answer questions like these, using robust scientific evidence on learning to optimise how education is delivered. A collaborative venture between nine research institutions across Australia, the SLRC focuses on integrating findings from the neuroscience and psychology of learning with educational practice.

Translating research into standard classroom practice requires an ongoing relationship between researchers and teachers. One such bridge is experimental classrooms, where technologies can be tested under controlled conditions before piloting them in real classrooms. The SLRC has developed two: one that measures brain activity while students learn, and another that provides state-of-the-art video and audio monitoring of everything that takes place during a lesson.

Researched-based findings from the experimental classrooms are then trialled in Australian schools during live lessons. For example, students wear biometric wristbands that measure alertness, stress, and response to assess how effective particular lessons are.

The SLRC has also helped teachers in South Australia put principles from cognitive science into the classroom, teaching their students to better selectively directing attention, more productively struggle with mathematics problems, and think about their thinking so that failures become interesting, informative, and motivating rather than discouraging. Outreach sessions for teachers are now translating into the design of a Masters in the Neuroscience of Education at The University of Queensland, to be launched in the second half of 2016, and a Masters of Learning Intervention at the University of Melbourne.

We welcome the government’s stated desire for evidence-based educational practice, but it is equally important that concrete measures are taken to ensure this desire becomes reality. This requires sound research that is trialled and translated into classrooms. Transforming the practice of education isn’t trivial and we will need the support of all interested groups, including the government, for each step of the process.

Professor John Hattie
Director, Melbourne Educational Research Institute, The University of Melbourne
Follow
Professor Hattie's work is internationally acclaimed. His influential 2008 book Visible Learning: A synthesis of over 800 Meta-Analyses Relating to Achievement is believed to be the world’s largest evidence-based study into the factors which improve student learning. Involving more than 80 million students from around the world and bringing together 50,000 smaller studies, the study found positive teacher-student interaction is the most important factor in effective teaching. 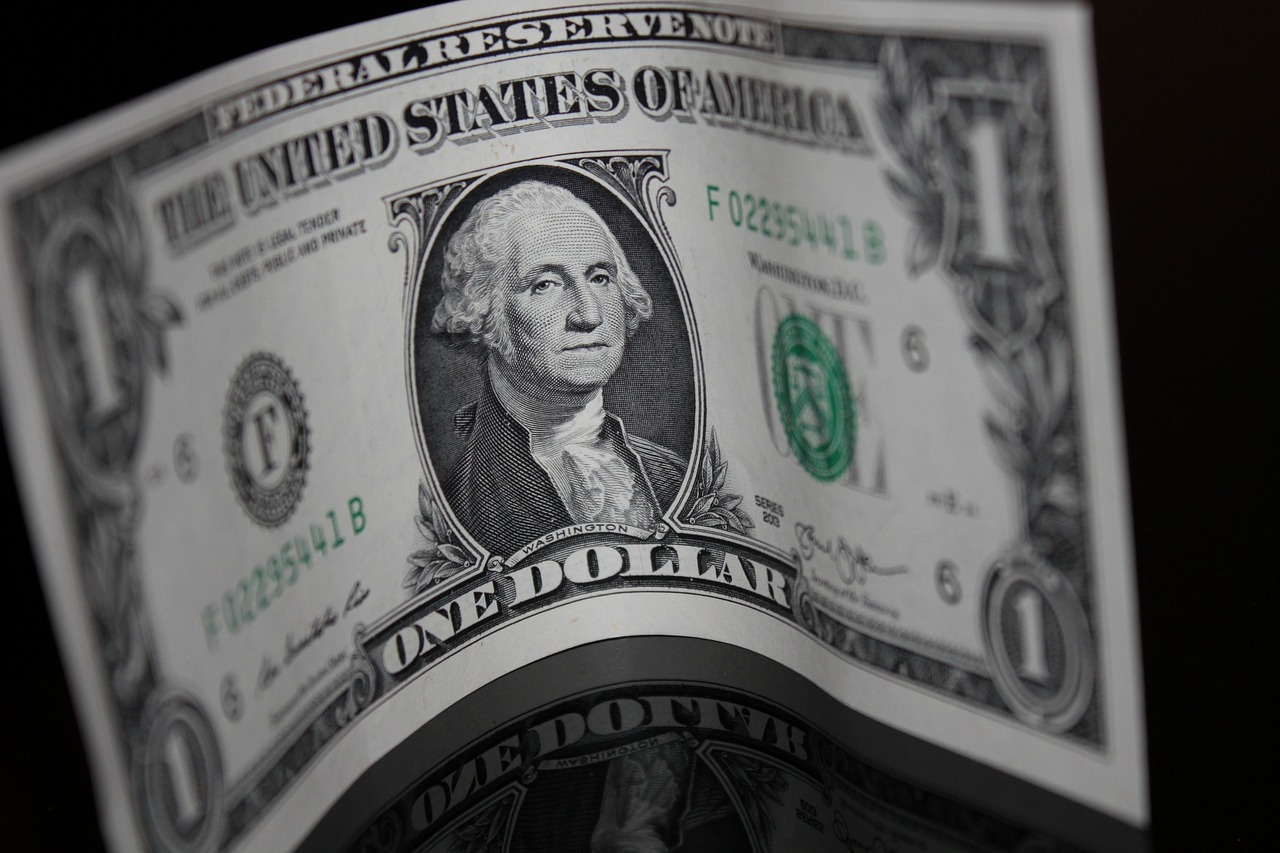