A digest of the latest research relating to the science of learning from around the world.
Alan Woodruff
Community Editor, Queensland Brain Institute
Follow
Liked by Martin Delahunty

The contribution of genetics to educational achievement

Children differ in their ability to learn at school. How much of this is due to their genes? A common way to address such questions is to compare the performance of monozygotic (identical) and dizygotic (non-identical) twins, who share approximately 100% and 50% of their genes, respectively. Performance in a trait with strong genetic contribution should be more highly correlated in identical twins than non-identical twins.

In this study, Dutch researchers synthesized 61 reports that used this twin methodology to assess several aspects of primary school education, including reading, reading comprehension, mathematics, spelling, language and educational achievement. Their meta-analysis revealed that for four of the six categories, the genetic effect was stronger than environmental effects. Thus although educational achievement is undoubtedly influenced by environment, most of the variation in individuals’ performance is genetic in origin. As such, the teacher’s role should be to maximize each student’s potential, rather than to have each student reach an equivalent level of proficiency.

A prominent theory for how our brains handle working memory is through persistent neural activity – the neurons that represent the memory remain active for as long as we keep it in mind. Once the activity drops, the memory disappears. Researchers at The University of Wisconsin now provide evidence that another type of working memory exists, one not caused by persistent activity. Used when information is deemed non-essential, and is therefore not paid much attention, this new form of working memory can nevertheless be reactivated upon a cue or by focussed brain stimulation (in this study, via transcranial magnetic stimulation). The researchers think this hidden form of working memory is held in short-term changes in the strength of connections between neurons. Their finding shows that not all working memories are the same, and that with a bit of a push, even those that seem to have vanished can be recalled.

The role of the hippocampus in language processing

The hippocampus encodes and stores our autobiographical and semantic (general knowledge) memories, although its contribution to the latter is debated. It’s also central to our ability to navigate. According to a study by UC Berkeley researchers, we can now add a third distinct function to the hippocampus: language processing.

Unfortunately, stress and education go hand in hand. In particular, the use of tests and exams to gauge a student's knowledge can produce anxiety that harms performance. In this study, Ayanna Thomas and colleagues from Tufts University show that it is possible - and easy - to safeguard memories against stress.

Participants were asked to study images or lists of nouns. Subsequently, they were told to either re-study the lists (study practice) or recall as many of the items as possible (retrieval practice). The next day, some participants underwent a stress protocol. When tested 25 minutes after stress onset (when levels of the stress hormone cortisol are highest), those who re-studied showed a clear stress-induced deficit in recall. In contrast, those who underwent retrieval practice showed no stress-induced deficit.

The experiment shows that a well-established learning technique, akin to taking practice tests, guarded against memory failure under stress. The experiment also replicated the well-established finding that even in the absence of stress, retrieval practice allowed superior recall compared to study practice. This suggests that while stress can adversely impact memory performance, strong memories are less susceptible to interference than weak memories. 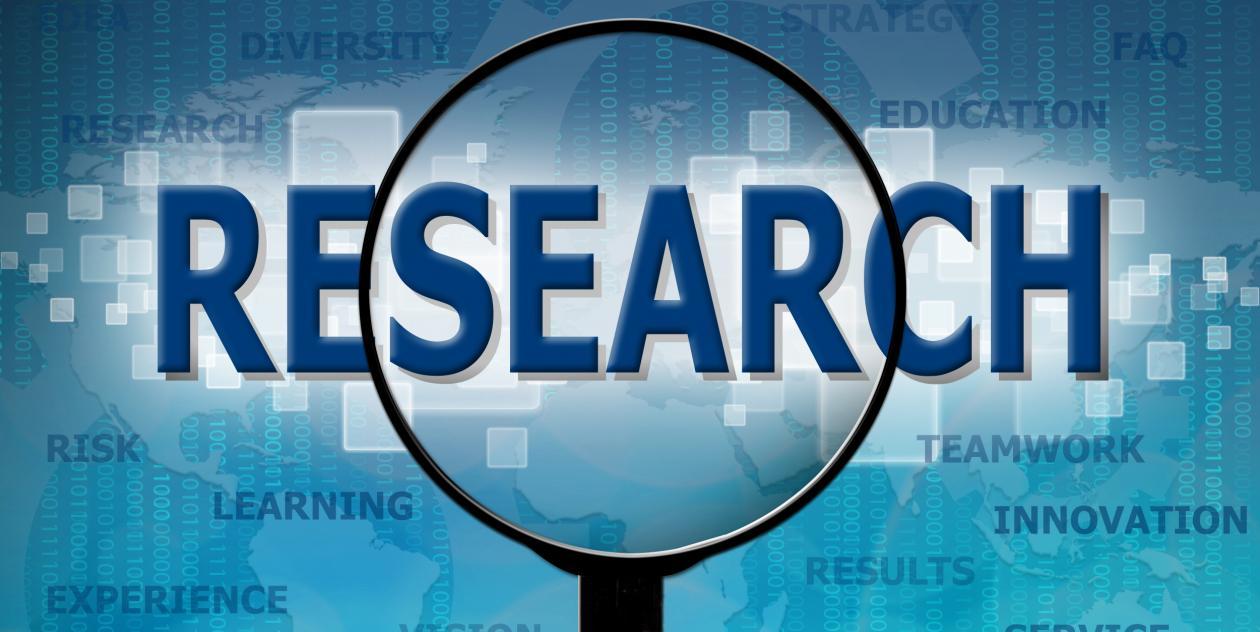 A digest of the latest research relating to the science of learning from around the world.