A community from npj Science of Learning
Findings from the Field

The human brain is wired to detect patterns in the environment–so much so that it automatically registers anomalies without us noticing. A team led by Marta Garrido at Australia’s University of Queensland monitored brain activity in human volunteers while a series of seemingly random audio tones–mostly from a statistically predictable cluster of frequencies, with occasional ‘oddball’ tones–were played over speakers. The volunteers’ brains registered the tone pattern unconsciously: ‘oddball’ tones evoked a larger brain response than the statistically predictable tones, despite volunteers not noticing anything odd about the tones played. This effect persisted even while volunteers performed a demanding visual memory task, indicating that the brain is able to implicitly encode statistical patterns. Research into the brain mechanisms underlying pattern learning and prediction may help us design more effective educational practices. 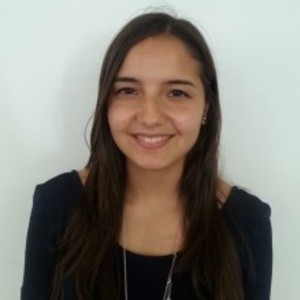