Judy Willis
M.D. Physician, M.Ed. Master of Education, Neuroeducator, University of California, Santa Barbara
Follow
Dr. Judy Willis combined her 15 years as a board-certified practicing neurologist with ten subsequent years as a classroom teacher to become a leading authority in the neuroscience of learning. Dr. Willis has written seven books and more than 50 articles for professional journals applying neuroscience research to successful teaching strategies. She is on the adjunct faculty of the University of California Graduate School of Education, Santa Barbara. Dr. Willis travels nationally and internationally giving presentations, workshops, and consulting while continuing to write books and staff expert blogs for NBC News Education Nation, Edutopia, Psychology Today, and The Guardian. In 2011 she was selected by Edutopia as a “Big Thinker on Education.” 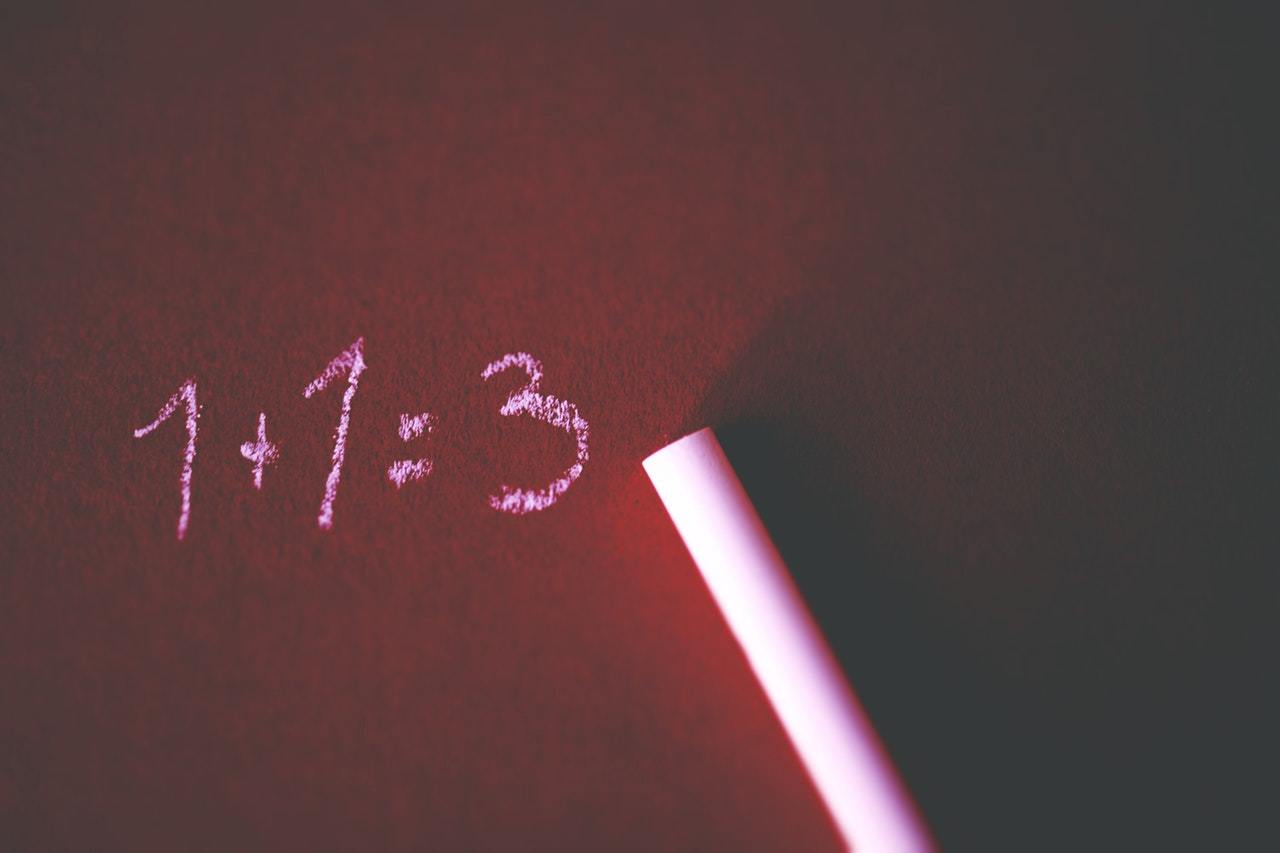