Habituation is more than learning to ignore

Discover the story behind our paper, "Habituation as an adaptive shift in response strategy mediated by neuropeptides", which was published in npj Science of Learning
Catharine Rankin
Professor, University of British Columbia
Follow
Liked by Warren Raye and 2 others

The long held notion that habituation is simply learning to ignore a repeated stimulus has been challenged by this work showing that habituation reflects a shift in response strategy to escape a repeated aversive stimulus. The laboratory of Dr. Catharine Rankin at the University of British Columbia…

Our article, "Habituation as an adaptive shift in response strategy mediated by neuropeptides", was published in the journal npj Science of Learning recently. The Nature Research team had a few questions for us about our article, which I have answered below.

The aim of this research was to determine whether responses to a potentially dangerous stimulus would actually habituate, and if so whether we could determine how that would be adaptive for an animal.

We found that the response to repeated photostimulation of a light sensitive ion channel expressed in just the ASH nociceptive neurons in C. elegans led to changes in a number of different behaviours including the response to the stimulus itself, and the behaviour between stimuli.  When these changes are considered as a whole they produce a complex behavioural outcome in which animals continue to respond to each of the repeated stimuli, however the latency to respond increases over 30 stimuli while the duration of the response decreases.  In addition, the speed of forward movement between stimuli increases dramatically.  The outcome of these changes in behaviour is progressively enhanced dispersal away from the site of stimulation. This dispersal is mediated by a neuropeptide receptor, PDFR-1. Worms with a loss-of-function mutation in PDFR-1 do not show the enhanced dispersal to repeated stimulation.

Habituation is normally a case of learning to ignore a repeated, harmless stimulus. In your study, habituation occurred to a painful stimulus. Why? What’s the bigger picture of your research findings?

Researchers consider habituation “learning to ignore a repeated, harmless stimulus”, and the way we have traditionally studied it reflects that belief.  Researchers usually study a single component of a response (eg. probability, duration, strength, speed, latency etc.) and determine whether that component decreases as a result of repeated stimulation. My research suggests that the multiple components (response probability, duration, latency, speed etc) can each show a different pattern of plasticity to repeated stimulation.  We cannot assume that the plasticity we observe from one response component will reflect the plasticity of other components. We have also shown that different genes influence components of the response differently, for example in this paper we showed that PDFR-1 had a large role in plasticity of response latency and a very small role in decrement of response duration. The bigger picture of my research is that to truly understand habituation we need to look at the bigger behavioural picture, at different components of the behaviour and whether other ongoing behaviour changes as well.

Detailed behavioral experiments in freely moving animals were central to your findings. Do you think that the neurobiology of learning is sufficiently oriented towards behavior, or skewed too far towards unrealistic/artificial situations?

I believe that in order to understand the nervous system you must understand the behaviour.  What my experiments show is that by studying only a single component of behaviour, as many studies do, you will miss the real complexity of the behaviour. For example, if we had just studied response probability we would have said the responses did not habituate, if we had just studied reversal duration we would have reported beautiful habituation.  If we had only studied the reversal response and not attended to what the animal was doing between stimuli we would not have understood why an animal might show habituation to a dangerous stimulus.  Integration of the plasticity observed across response components reflects a shift in overall response strategy to avoid danger. A response does not occur in isolation, but as part of an ongoing stream of behaviour.

What advantages does the worm (C. elegans) offer for studying learning? What sort of questions can we ask that can’t easily be addressed in other systems?

C. elegans has many advantages for learning studies: they are inexpensive to maintain and reproduce in large numbers that give us a large pool of subjects. This availability of large numbers of animals enables detailed parametric studies to understand the nuances of learning.  In addition, the large body of biological knowledge available about C. elegans allows us to dissect the contribution of individual genes to behaviour and learning at the level of single or groups of neurons.  We can study changes in gene function in live behaving animals.  The new wave of automated trackers has allowed for high-throughput studies of behaviour that allow us to study the genes and neural circuits underlying behaviour in much greater detail than ever before.

Habituation is considered “the simplest form of learning”.  How can we possibly understand the biological basis of higher cognition if we don’t even understand habituation?

Habituation is disrupted in a number of neurodegenerative disorders including Schizophrenia, Autism and Parkinson’s Disease (McDiarmid et al, Neuroscience and Biobehavioral Reviews 2017) and yet we really understand very little about why the behavioural rules are the same across species and surprisingly little about the cellular mechanisms underlying behavioural habituation.  Understanding the mechanisms of habituation may shed light on these disorders and our understanding of how the nervous system integrates information over time.

McDiarmid, T. A. and Bernardos, A. C. and Rankin, C.H., (2017) Habituation is altered in neuropsychiatric disorders- a comprehensive review with recommendations for experimental design and analyses. Neuroscience and Biobehavioral Reviews. Volume 80, September 2017, Pages 286-305

Read the article in full here

Reading as a protective factor for cognition in aging 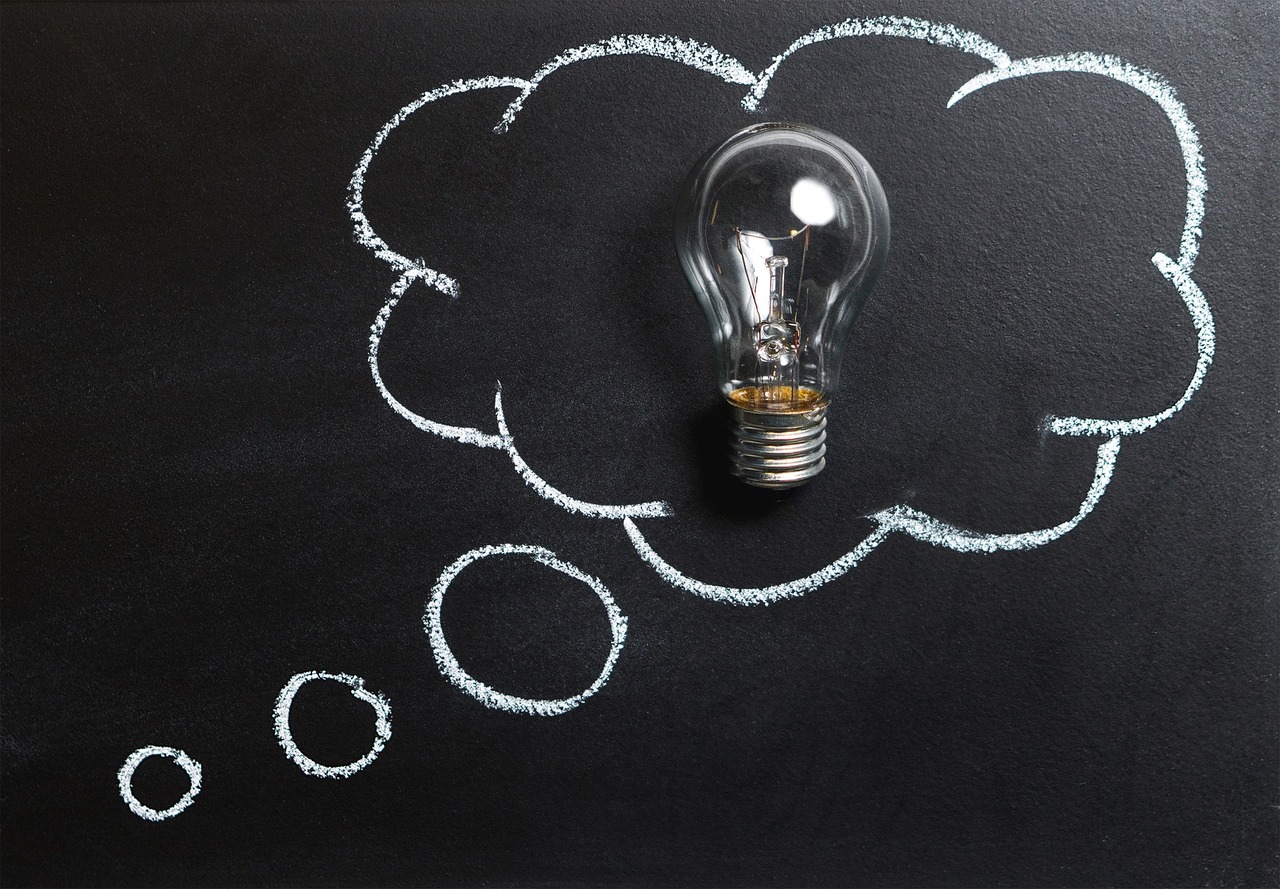 Habituation is more than learning to ignore

Discover the story behind our paper, "Habituation as an adaptive shift in response strategy mediated by neuropeptides", which was published in npj Science of Learning