A community from npj Science of Learning
Contributor
Education, News, Views and Events

What the study of genetics can tell us about education and learning
Dr Annie Brookman-Byrne
Science writer and editor, The Psychologist and BOLD
Follow
Like Liked by Warren Raye and 3 others
1

Taking an evidence-based approach to teaching and learning, as encouraged by the field of educational neuroscience, is challenging and at times controversial. Perhaps the most contentious aspect of this endeavour is the application of genetics to education, which has recently generated considerable debate. Nevertheless, the fact that it is controversial doesn’t mean that we should shy away from it. So what exactly can the study of genetics tell us about learning, and what can educators do with this information?

A large body of evidence indicates that cognitive abilities are influenced by genetics, and that each psychological trait is influenced by many genes. This means that educational outcomes are heritable to some extent: to take an example, a study of 13,306 twins found that a composite GCSE English, maths and science score was 62% heritable. Interpretation of this finding requires an understanding that heritability describes differences between individuals.

High heritability can mean that schools are doing a good job of educating pupils, so that remaining differences between pupils (whatever their size) are down to genetics. It is crucial to understand that high heritability does not mean that the school or other environmental factors are unimportant.

Rather than delving further into the details, let’s consider how these summary findings might relate to learning and education. First, these discoveries support the argument that learners have different strengths and weaknesses, and should not all be expected to conform to the same profile of competences. Second, genetically influenced individual differences in ability may take away some of the pressure on educators. Teachers and schools are judged on the performance of their pupils, and as such aim for the highest grades for all students across subjects, yet a genetically informed approach might lead to greater acceptance of differences between pupils.

So far, these messages don’t seem too outrageous. So why is genetics such a controversial topic in education? Some fear that these findings—that school-related abilities are in part due to genetics—will to lead to a deterministic stance: if we accept that not all students can achieve the same grades, is there a danger that some children will get left behind without the help they need?

However, an appreciation of differing skill-sets need not lead to such a fatalistic position. There are two responses to this concern. The first is that a genetic predisposition for finding certain subjects or activities challenging does not mean that this can’t be combatted. Rather than being left behind, learners could be given further assistance in recognition of the difficulties they face. As described above, heritability of traits does not mean that the environment has no effect. Teachers should continue to provide the best possible educational practices, such as a reading intervention for a struggling reader. The second response is that we should reconsider what constitutes success and which skills are valued.

As we discover more about the the science of learning, including the role of genes, it is expected that there will be a move towards precision education. Tailoring education to the needs of individuals is anticipated through the accumulation of information on genetic, neural, and environmental risk factors. The more that we know about what causes individual differences, the more we will be able to adapt teaching and learning activities to each pupil.

You don’t need to be a scientist in order to understand that our genes are a part of who we are, in the same way that our brains are a part of who we are. Finding out as much as possible about the mechanisms and processes underlying and affecting learning (through genetics, neuroscience, psychology, and other disciplines) is the best way to find out how to support everyone in their learning. Scientists should engage with those who are affected by their work: active engagement and discussion between educators and geneticists will enable teachers to shape the future of research. The best way to proceed is to open the conversation and consider the most desirable way of incorporating research findings into practice.

Before becoming a science writer and editor I used behavioural, neuroimaging, and classroom methods to examine the cognitive and neural bases of science and maths reasoning.

Rishira Fernando
over 2 years ago

It appears to be quite clear in your findings that learning ability has more or less a partly been influenced by genes. But isn't it possible that the environment has a bigger effect on the learning ability, far more than the genotype. This is said considering the fact that if a baby had intellectually-rich parents, then the parents will know better on the ways to bring up their children, thus causing the children to be intellectually-gifted as well, due to the exposure at such a young age. This could be mistook as genetics to the sense that, the parents being smart, and their children being smart = to some sort of genetic gift from their parents. Their has been an experiment (though one, known by myself), done by Lazlo Polgar in which he reared three daughters who all became chess prodigies. He has famously quoted that "Geniuses are made, not born" and this seems to be a convincing explanation, despite their being not many other similar experiments conducted thus far. So my question is, has it really been truly confirmed that genes play a "major" role in learning ability, or does it just have an effect from the sidelines that is though significant, not so much as the environment, between birth and the age of about 5, which is when the child is most prone to picking up important skills that would compound to become their intellectual capacity?

How the brain works

The academic disadvantage of being born in the summer 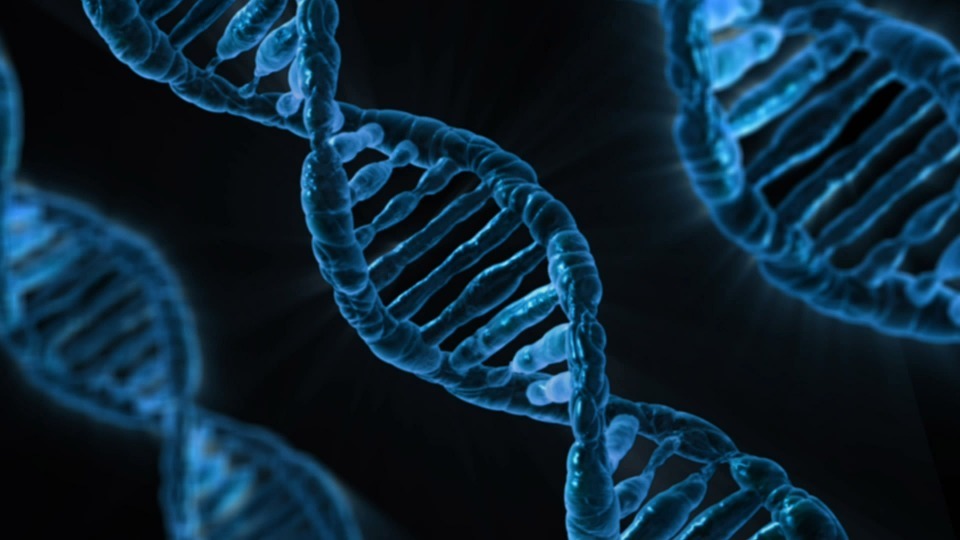