To be funny or not to be funny: Gender differences in student perceptions of instructor humor in college science courses 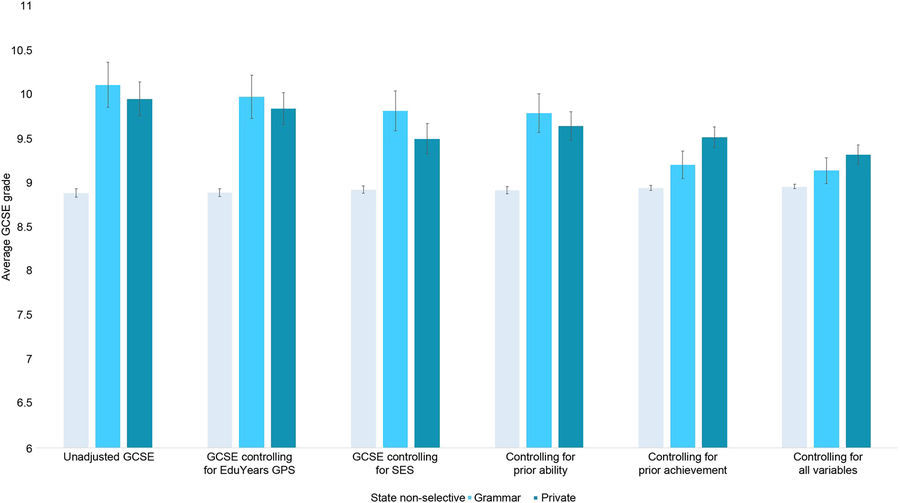