We often hear the phrase "fire together, wire together." But if learning just makes synapses stronger and larger, wouldn’t the synapses eventually saturate? When it comes to learning, can the brain hit a ceiling? Two new studies take a deeper look.
Shelly Xuelai Fan
Neuroscientist, Science writer, Vantastic Media
Follow
Liked by Warren Raye and 3 others

“Fire together, wire together” is perhaps neuroscience’s most famous catchphrase. The idea is incredibly elegant: learning activates select neurons and synapses in the brain, resulting in a strengthening of the connections between pairs of synapses involved in storing that particular memory.

The end result is that when a cue reactivates one neuron, there’s a higher chance that others within the same network are also called back for duty. Voila: reactivated circuit, retrieved memory.

But the theory naturally leads to a dilemma: if learning just makes synapses stronger and larger, wouldn’t the synapses eventually saturate? When it comes to learning, can the brain hit a ceiling?

No fear! Fifteen years ago, a team at the University of Wisconsin-Madison proposed a solution: when we sleep, the brain undergoes global “downscaling,” in which most or all connections scale back their strength to keep neural circuits from overloading.

Two recent studies in Science give the theory, dubbed the “synaptic homeostasis hypothesis,” some solid support.

The first relies on a cutting-edge microscopy imaging technique that allows scientists to reconstruct neurons and their synapses with exquisite detail. The method, called serial scanning 3D electron microscopy, starts with repeatedly scanning wafer-thin sections of a select brain region. This painstaking process produces thousands of images that a computer algorithm can stitch back together into a digital neuron.

Here, the researchers carefully analyzed the synapse size of two groups of mice: some had just slept while others had naturally stayed awake. In all, they created high-resolution images of almost 7,000 synapses in the primary motor and somatosensory cortices.

Previous studies have already found that spines grow in volume like expanding balloons when they (and their synapses) are involved in learning and memory.

During the mice’s active hours at night, as they scurried around their shoebox cages their spines grew larger in volume. But after six to eight hours of sleep, the spines shrunk by roughly 18 percent. Similarly, the axon-spine interface—that is, the total surface area of contact between the axon and spines—changed by a comparable amount.

What’s more, the shrinking wasn’t uniform: the skinnier rod-shaped spines were preferentially downscaled, whereas the larger, mushroom-shaped ones remained after a night of pruning.

Importantly, similar results held when the team swapped the rodent’s day-night schedule, keeping a new group awake with enticing toys during daytime hours when they usually slept. This suggests that it’s sleep—not daylight or some other stimuli—that’s triggering the downscaling process.

These results nicely fit with the synaptic homeostatic hypothesis. They also offer direct visual support for another idea: that synaptic downscaling follows survival of the fittest, in which the weaker ones (or arguably, the more plastic ones), amounting to 80 percent of synapses, are the first to shrink in the brain’s effort to renormalize overall synaptic strength.

The second study offers more support for the theory, and even points to a potential mediator of synaptic downscaling—a protein called Homer (no relation to Simpson).

The team found that along with spine shrinkage during sleep, the level of GluA1, a type of protein receptor at the spine also decreased. GluA1 is critical for many types of learning: when it senses glutamate, the brain’s major excitatory neurotransmitter, it triggers a cascade of molecular processes that sometimes—though not always—lead to stronger synapses and bigger spines*.

By purifying and analyzing the proteins from spines, the team zoomed in on Homer as a likely candidate for synaptic downscaling. During wake cycles, Homer acts like a scaffold that grabs onto GluA1 and keeps it at the synapse along with its molecular partners.

During sleep, Homer’s “evil twin,” a shorter version called Homer1a elbows into the synapse and takes over. Because Homer1a lacks many of Homer’s normal functions, it disassembles the molecular gang that keeps GluA1 in place. The result? Sleep decreases GluA1 levels at the synapse, and downscales its strength.

Intriguingly, the team also found that spines with the largest GluA1 levels (presumably the biggest, strongest synapses) also experienced the largest decrease in size, contradicting the first study’s results. How both these observations can occur remains a mystery.

What’s clear though is that downscaling is not just a biochemical technicality—blocking Homer1a from entering spines also had a huge effect on memory. The researchers trained one group of mice to associate a particular environment with an electrical shock. These mice freeze in fear when they’re put back into the environment in anticipation of another zap.

The team then injected a chemical into a subset of mice to quarantine Homer1a away from the spines. When placed into a new, safe environment, they cowered in fear whereas their control brethren explored their surroundings.

This suggests that their fearful memory of the last environment had somehow infiltrated into the new experience—in other words, without Homer1a, their brains didn’t “reset” properly, causing the fearful memory to generalize into inappropriate situations.

Together, the two studies offer some of the strongest evidence yet for the synaptic homeostasis hypothesis, and shed new light on why a good night’s sleep benefits cognitive function.

But many questions remain. During what stage of sleep does downscaling occur? Does it happen throughout the brain? And most importantly: what are its functions? Does synaptic downscaling actually “sharpen” memories by stripping away unimportant noise and consolidating important memories?

*This process, called long-term potentiation, involves a lot more protein receptors and molecules such as calcium. For a more detailed explanation, check out this Wikipedia article. 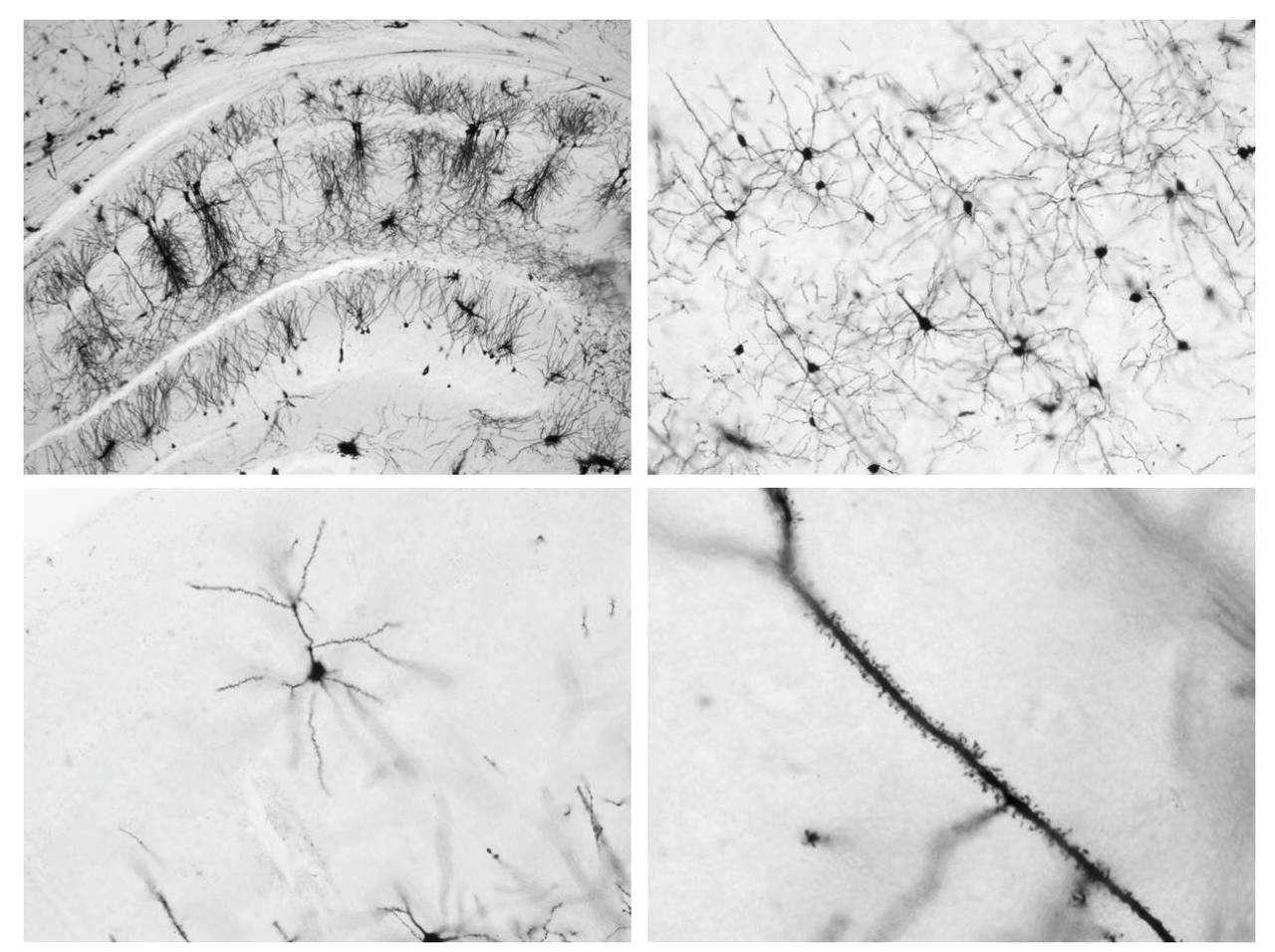 We often hear the phrase "fire together, wire together." But if learning just makes synapses stronger and larger, wouldn’t the synapses eventually saturate? When it comes to learning, can the brain hit a ceiling? Two new studies take a deeper look.