A growth mindset is the belief that intellectual abilities can be improved with effort. There is evidence that students who think they can improve their abilities will learn better, and this has encouraged schools and teachers to create interventions that promote a growth mindset. But how well do these interventions work? Writing in The Conversation, two Psychology professors disagree about the effectiveness of the programs.

Carol Dweck, from Stanford University, argues in favour of the interventions. But Brooke Macnamara from Case Western Reserve University writes of her own meta-analysis research that failed to find any meaningful impact, and cautions against schools spending money on methods without a strong evidence base.

The disagreement seems to be in how to interpret the size of the effect. Macnamara acknowledges that a growth mindset produced slightly higher grades, but thinks this slight improvement is not very meaningful. Dweck argues otherwise and points out that the cost of the intervention is significantly cheaper than alternatives that have produced improvements of a similar scope. 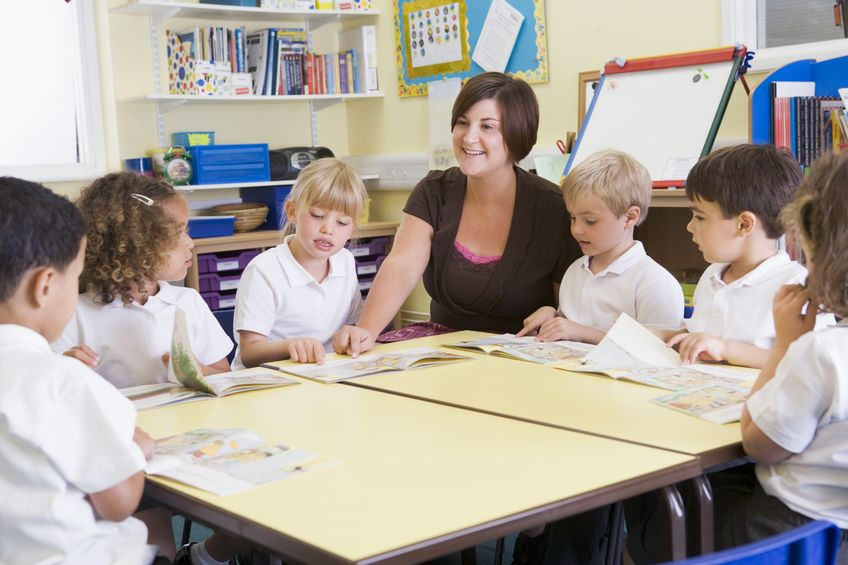