Find out how genes affect learning in our new research article "The stability of educational achievement across school years is largely explained by genetic factors" published by npj Science of Learning
Kaili Rimfeld
Postdoctoral Research Associate, King's College London
Follow
Like Liked by Warren Raye and 2 others
0

Our new article "The stability of educational achievement across school years is largely explained by genetic factors" was published by npj Science of Learning and the Nature team were curious to know more. My colleagues Margherita Malanchini, Eva Krapohl, Laurie Hannigan, Philip Dale, Robert Plomin and myself are based at King's College London in the United Kingdom and the University of New Mexico in the United States of America. We are excited to share our insights to how genes influence individual academic achievement.

How can genes influence an individual’s record of achievement, given the other variables people are exposed to in life?

It is important to consider what drives this high heritability of educational achievement. We have previously shown that the high heritability of educational achievement is explained by a range of cognitive and non-cognitive traits, such as personality, behavioral problems, motivation, health, in addition to intelligence, all of these factors are also highly heritable.

Genes and environment do not act in isolation; differences between individuals on any complex trait (such as educational achievement) are the result of the complex interplay between genes and environment. Importantly, education is more than what happens to a child passively, children are active participants in selecting, modifying and creating experiences that are matched to their genetic predispositions. In genetics, this is known as ‘gene-environment correlation.’

Will a simple DNA test in the future inform how individuals might perform throughout their educational life?

In our study, we found that a polygenic score constructed aggregating many genetic variants of small effect obtained from a genome-wide association study (GWAS) of educational attainment predicted differences between students in achievement at all ages. We also found that these genetic effects were mostly stable. Our research highlights the importance of considering genetic differences between students in educational research. In fact, too often studies have investigated the processes that might lead to differentiation in educational achievement without directly considering genetic predisposition. However, the pathway from genotype to observed behavioral differences between people is likely to be long and winding, and to be moderated and/or mediated by environmental, developmental and biological processes. So a simple DNA test, although predictive, is unlikely to be the only information we need or want to predict how individuals will perform throughout their educational life. A fundamental next step is to identify how genetic predisposition results in observed differences between people in educational achievement, which is part of our future research goals.

Children are different in school achievement and these differences are to a large extent explained by genetic differences between them. School achievement is highly heritable across compulsory education and across different subjects children study at school. Our finding of genetically driven stability of educational achievement should provide additional motivation to identify children in need of interventions as early as possible, as the problems are likely to remain throughout the school years. Prediction, using both DNA based methods and environmental risk factors, might in the future provide a tool to identify children with educational problems very early in life and aid in providing both individualized prevention and individualized learning programs.

What is the future for the field?

Our study, establishing that the genetic effects on variation in educational achievement are largely stable throughout schooling, presents a foundation for the investigation of which environmental and biological processes might mediate or moderate the prediction from differences in DNA to observed differences in educational performance. Identifying these processes is likely to help refine targets for interventions aimed at fostering learning and helping children who struggle the most. Intervention science has too often ignored the fact that some children are likely to find learning experiences more challenging than others, partly due to their genetic predisposition, which is no fault of their own. Our research highlights the importance of considering genetic differences between children in the development of future intervention models. This is already happening in other fields such as medicine, where genetic differences between patients are considered, along with multiple other factors, when predicting treatment responses. Adopting similarly refined, yet holistic approaches in the field of education and learning, is likely to improve the effectiveness of learning interventions, consequently improving the educational and life outcomes for all children, and particularly for those who struggle the most. 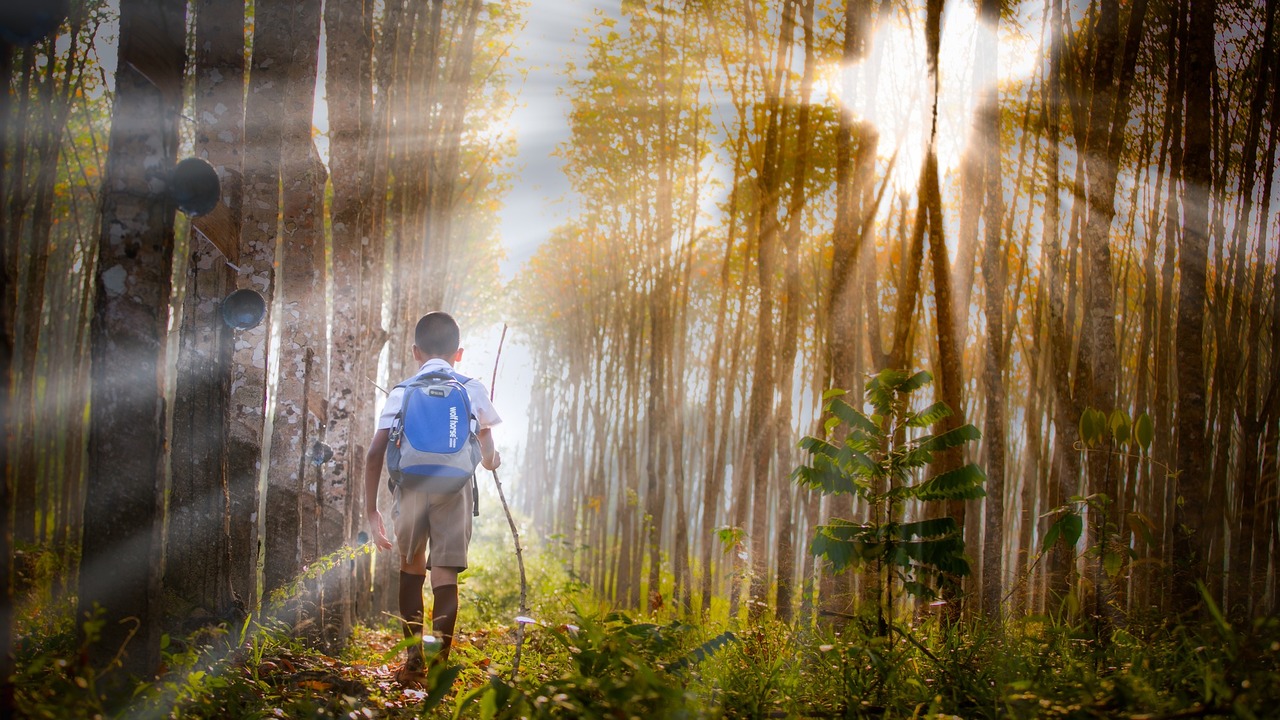