New teachers sometimes have misconceptions about content that can then be transmitted to students. This study explored which of three learning approaches – learning by teaching, learning from peers, and lecture attendance – best overcame common misconceptions in science knowledge amongst pre-service teachers.

When tested at 1 month and 2 years after the intervention, performance improved regardless of which learning approach was used. However, the most effective method – as determined by test scores and self-reporting – was learning by teaching. This approach also resulted in the most stable learning (no performance decline at 2 years compared to 1 month). Although learning by teaching is not always feasible because of the time investment needed, the authors recommend that pre-service teachers be exposed to a combination of the three approaches to overcome misconceptions in preparation for real classroom teaching.

Ruiz-Gallardo and Reavey (2018) Learning science concepts by teaching peers in a cooperative environment: a longitudinal study of preservice teachers. Journal of the Learning Sciences https://doi.org/10.1080/10508406.2018.1506988

Our autobiographical memories evoke details of location and, often, a sequence of events: consider a memory of driving to the shops, buying groceries, and returning home. The hippocampus and entorhinal cortex encode memory for location, and while there is growing evidence for their role in encoding time, the details of this are unclear.

In this study, human volunteers watched a sitcom episode, after which they were asked to estimate when a particular still frame from the show occurred. As they made their decision, an fMRI scan measured their brain activity. Because some judgments were more accurate than others, the brain regions active during precise estimates of time could be tracked. Consistent with work in rodents, the authors concluded that a particular subregion of the entorhinal cortex was involved in processing time.

The benefits of forgetting

Forgetting is underrated. It helps us learn by discarding irrelevant information in favor of more important details, and lets us generalize across situations. In a study combining behavioral tests, genetic manipulation and recordings of neural activity, German researchers have revealed some of the molecular processes of forgetting in mice, in particular the necessity of a protein called Syt3.

This protein, which senses calcium levels in the postsynaptic neuron, is needed to reduce synaptic strength by removing AMPA receptors. Although mice engineered to lack Syt3 could still learn new tasks, they had trouble forgetting recently learned information. This inability to forget impaired performance on a behavioral task, with the old, unforgotten memory interfering with the newly learned information.

Transfer of the testing effect across learning domains

In the forward testing effect, testing of already studied material improves the learning of new information. To date, investigations of the testing effect have only assessed within-domain learning – for example, whether interim tests of face-name pairs improve performance on a subsequent face-name test.

In this study, the authors show that a forward testing effect also exists across domains. Participants who studied and were tested on English-Swahili word pairs performed better in a subsequent test of face-name pairs, as compared to people who only studied (but were not tested on) the word pairs. A series of further experiments revealed the probable reason for this: learners who receive interim tests begin to expect future tests, and are motivated to improve their performance.

The authors conclude that interim tests help motivate learners and thus improve learning of new material, even across domains. They encourage teachers to administer interim tests as a way to promote learning outcomes and keep students engaged. 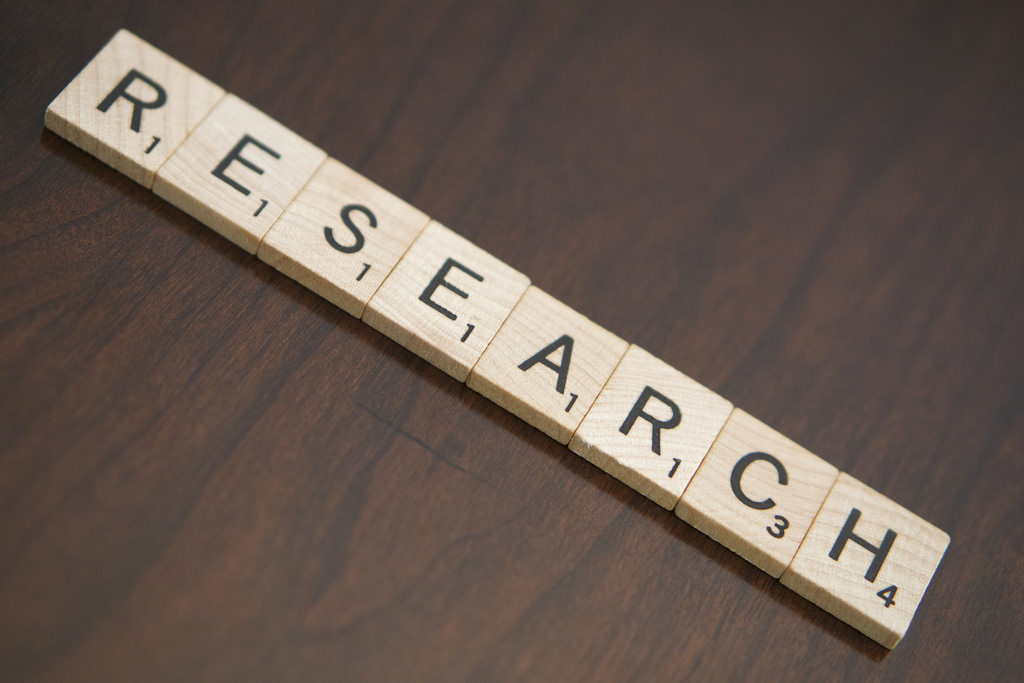