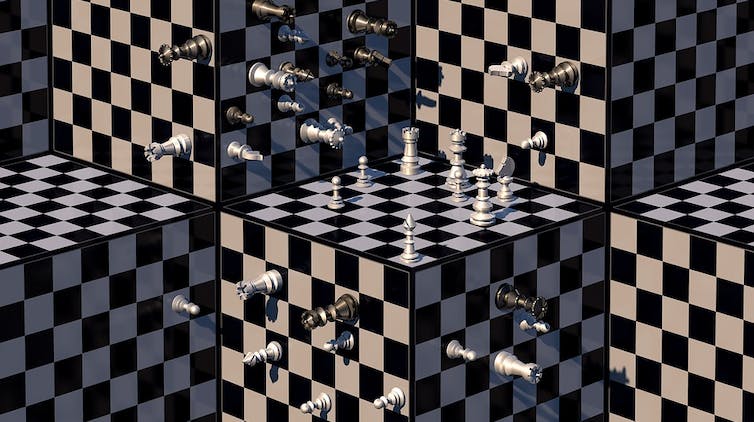 Technology still cannot simulate human intelligence to solve complex problems, in a variable environment and with partial information. But it is getting closer. An example is the case of autonomous vehicles, able to make optimal decisions in real time, thanks to complex algorithms that take into account multiple data.

Another example is AlphaZero, the algorithm developed by DeepMind, Google’s artificial intelligence division, concerning which Science recently published an article. AlphaZero is able to win in the board games that are the most complex for the human mind: chess, shogi (Japanese chess) and go (traditional Chinese board game).

The most important advance of AlphaZero lies in the fact that it is based on a from-scratch self-learning algorithm (hence its name). Indeed, just knowing the rules of the game, it is able to start playing and learn alone, reaching high levels of knowledge that are able to defeat the best machines (and, of course, any human being) in a few hours of self-learning. It defeated the best game programs such as Stockfish (chess), Elmo (shogi) or AlphaGo (go). Unlike AlphaZero, these other programs base their decisions on the knowledge that has previously been acquired by humans through thousands of hours of play and analysis.

In the case of AlphaZero, the logic of the machine is different from the human one, which makes its game strategies sometimes surprising. Some of them could have been considered risky or even stupid, such as placing a piece in the centre of the board in a position of (supposed) vulnerability or sacrificing pieces that are generally considered indispensable – but that eventually leads to victory. One of the conclusions is that the human mind can be a burden to decide rationally and effectively.

The way AlphaZero learns and wins provides us with some clues about how new disruptive ideas can change organisational contexts and stable markets.

From scratch, without preconceived ideas

In many industries that have been radically transformed, the key players of the paradigm shift are often not the main competitors present on the market, but individuals, communities or companies that, on the one hand, know the technical bases well enough, and on the other hand, are actors from the periphery, which gives them the freedom to create and the audacity to propose something new.

For instance, Steve Jobs, Steve Wozniak and Bill Gates developed the PC industry in the shadow of the big IT companies of the moment, in the same way that Netflix currently defies the traditional film industry, or Uber changes the traditional concept of the taxi. As in the case of AlphaZero, it is important not to build on past successes, but to apply Joseph Schumpeter’s principle of “creative destruction” according to which revolutions take place within systems, by destroying established standards to replace them with new ones.

The success of AlphaZero is not based on a higher computing capacity than other machines, but on the fact that it makes decisions in a much more selective and efficient way. Instead of analysing all the possible chains of different possible positions, it considers only the most promising movements. In the current competitive environment, innovation is essential, but that is not enough. It is also necessary to be efficient while innovating, to develop innovative products before the competitors, since any competitive advantage is just temporary: it exists only during the time necessary for the competitors to reach the same level of innovation.

AlphaZero can make incoherent decisions according on the current paradigm (human learning), but ultimately its strategy leads to victory. In the same way, in the corporate world, the seemingly wildest decisions sometimes turn out to be the most relevant. For example, Andy Grove, CEO of Intel, in the mid-80s, made his colleagues and investors understand that the best option was to stop selling PC memories and to bet instead on the development of microprocessors (and he was not wrong).

Focus on innovation, not the product

Although AlphaZero has a clear goal, to win the game, it does not try to constantly replicate previous successes. Its strategy for winning is based on the systematic application of a learning method. In the same way, innovation in organisations often focuses on improving the product based on existing processes. Few companies consider to innovate in organisational processes and, in particular, in innovation processes. For example, the creative routines introduced at Pixar or Google allow the development of new products that would not have been possible with traditional methods.

Given the undisputable success of AlphaZero in board games, it could wrongly be interpreted that a machine will soon be able to make decisions like a human being. AlphaZero decision process is based on clear and stable rules of the game. In changing, ill-defined or uncertain environments, it would take a considerable amount of time to adapt itself. However, we can analyse its decision-making processes to better understand ours. The machine is no longer learning from humans, it is learning alone. Now, it is time for humans to learn from the machine.

I am based in Queensland, Australia, and have an interesting portfolio of skills, experience and qualifications in content creation, and science research.

Universities after COVID: as lecture theatres reopen, some pandemic teaching methods should live on 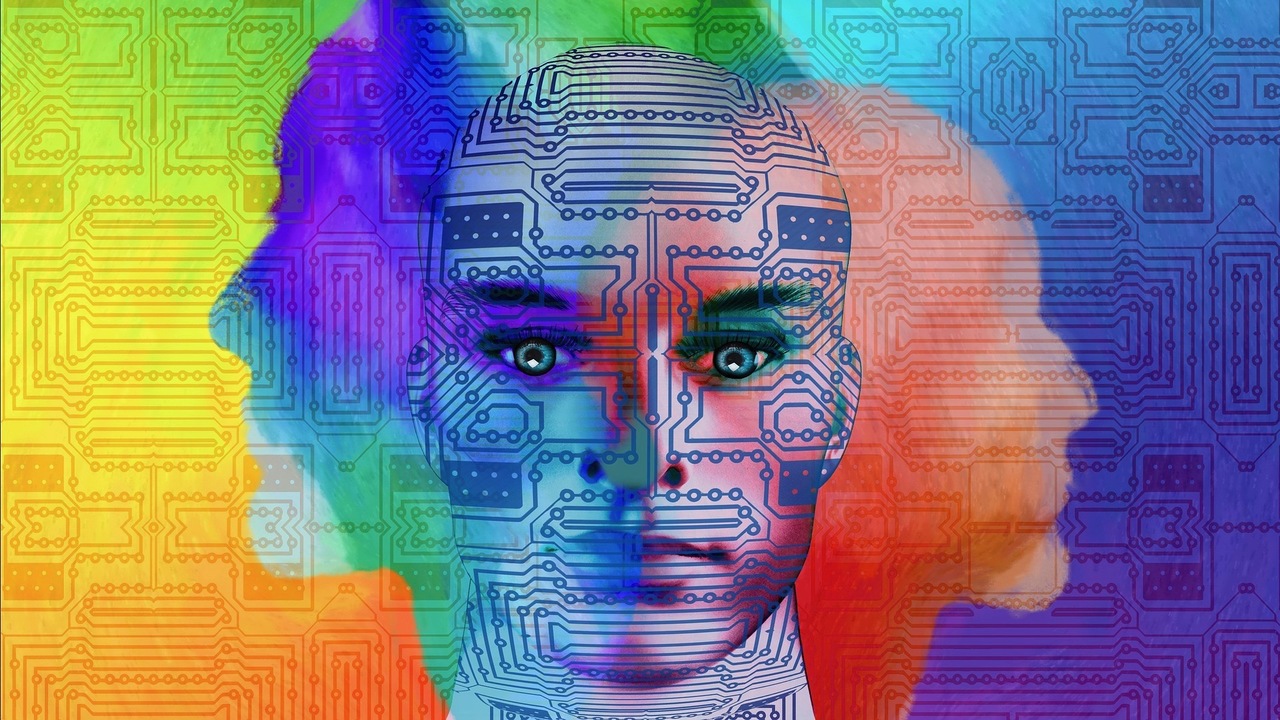 Ignasi Capdevila reports how innovation is indispensable, but it is not enough in today’s competitive environment ⎮ 4 min 30 sec read