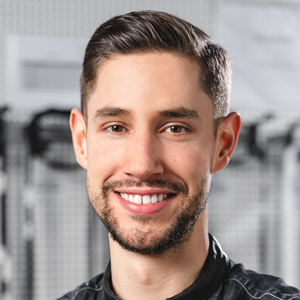 Teaching in evolution
Contributor npj Science of Learning
Behind the paper

When Less is More in an Increasingly Busy World

+2
Cassondra Eng and 2 others
npj Science of Learning Community
We use cookies to help improve your experience. By continuing to browse our website you are consenting to our use of cookies.
Learn more