Discover whether sleeping while learning benefits memory in a Behind the Paper look at our new research article "Effects of targeted memory reactivation during sleep at home depend on sleep disturbances and habituation" published by npj Science of Learning ⎮ 5 min read
Bjorn Rasch
Professor of Biopsychology and Methods, University of Fribourg
Follow
Like Liked by Warren Raye and 2 others

Can you enhance memory during sleep at home? We examined this question in our recently published article in npj Science of Learning with the title “Effects of targeted memory reactivation during sleep at home depend on sleep disturbances and habituation”. The project was designed by Dr. Maurice Göldi and me in the Sleep, Memory and Health Lab at the University of Fribourg, Switzerland. We would like to thank our students Verena Müller, Rahel Schärli and Carolina Schenk for their help in conducting the experiment. In addition, we are very grateful to our participants who agreed to listen to Dutch words during sleep at their homes for three nights in a row.

What was the main aim of your research study?

The main aim of our study was to transfer a targeted memory reactivation (TMR) experiment during sleep from the sleep lab to a home environment. TMR is a technique known to enhance memories during sleep. In a typical TMR experiment, participants learn information before going to sleep (e.g. word lists, vocabulary, card locations etc.), and during subsequent non-rapid eye movement (NREM) sleep, memory cues associated with the learning material (e.g. words, sounds, scents etc.) are presented again during sleep. Upon waking, participants show improved memory recall for items that have been cued during sleep as compared to items that have not been presented during sleep (uncued items). In a sleep lab, TMR conditions are typically very controlled, i.e., sleep stages are continuously monitored, cue presentations during sleep are stopped whenever signs of arousal from sleep occur, and disturbed sleepers are typically excluded from the analysis. In our study we simply gave participants earphones and an iPod, which contained a recording of 60 Dutch words. Participants were required to learn a list of 120 Dutch-German words across four days before sleep. During three nights of sleep at home, they listened to 60 of the 120 Dutch words for approximately 90 minutes while sleeping.

Were the key findings different to your initial expectations?

Yes. We predicted that TMR would generally increase memory in a home setting, especially because we presented memory cues during three nights in a row, and not just for one night as in typical sleep lab studies. We observed memory improvements by TMR only across the third night in the entire sample of 66 healthy, young participants. However, memory was not generally increased across the three nights for cued vs. uncued Dutch words. A general increase of memory across three nights was only observed in a subgroup of participants (n = 15) who did not report any sleep disturbances during the TMR procedure. By contrast, in another subgroup of participants (n = 19) that reported being woken by the played words, memory for words played during sleep was impaired. Thus, we concluded that the memory improvements reported in other sleep lab studies applying TMR are not easily transferred to a home setting. In particular, sleep disturbances during the TMR procedure and habituation to words played during sleep appear to be critical factors. Furthermore, it might be important to monitor sleep in a home setting and develop an algorithm that automatically starts and stops the word presentation during sleep. These amendments might avoid arousals and sleep disturbances and ideally restrict TMR to stable NREM sleep.

Why does sleep play such an important role in consolidating memories?

Sleep after learning consistently improves memory as compared to wake retention period. A possible reason for the beneficial effects of sleep on memory might be spontaneous memory reactivations during sleep. By these internal “repetitions” of learning material, memories might be strengthened and integrated into long term memory storage. However, other factors might also play a role, e.g. reduced interference during sleep or synaptic downscaling, which could also contribute to the observed relative enhancement of memory after a sleep vs. wake interval.

How do these results inform scientific knowledge about memory reactivation?

TMR is a highly promising technique that improves memory by presenting memory cues during sleep. Possible applications have been discussed widely, ranging from vocabulary learning over improving academic performance to optimization learning in therapeutic contexts. However, these applications have to be tested in real-world settings first. Our results show that we need to be careful and that we should not overestimate the relevance of effects observed in highly controlled laboratory conditions. More studies will have to be done before we know how to successfully apply TMR in the real world.

What are your predictions for this research field in future?

TMR was first developed as an experimental paradigm to examine the theoretical assumption that reactivations of memory during sleep are relevant for memory consolidation during sleep. Currently, numerous studies have shown that reactivation memories by external cues during sleep do indeed improve memory the next day, and we are beginning to understand more about the underlying neural mechanisms of TMR. For me, two main questions need to be answered in the field. Firstly, how does TMR relate to spontaneous reactivations during sleep, i.e., is TMR an artificial situation or does it share mechanisms with spontaneous reactivations observed during sleep? Secondly, how can we apply TMR to home, educational and therapeutic settings and what are the critical parameters to optimize the beneficial effects of TMR? We will know whether this technique is more than an experimental tool for theories of memory consolidation during sleep, only when the effects of TMR on memory enhancement are verified in real-world settings. Until then, I would not advise using TMR at home, but rather focus on having a good night’s sleep after learning (without any information played in the background). 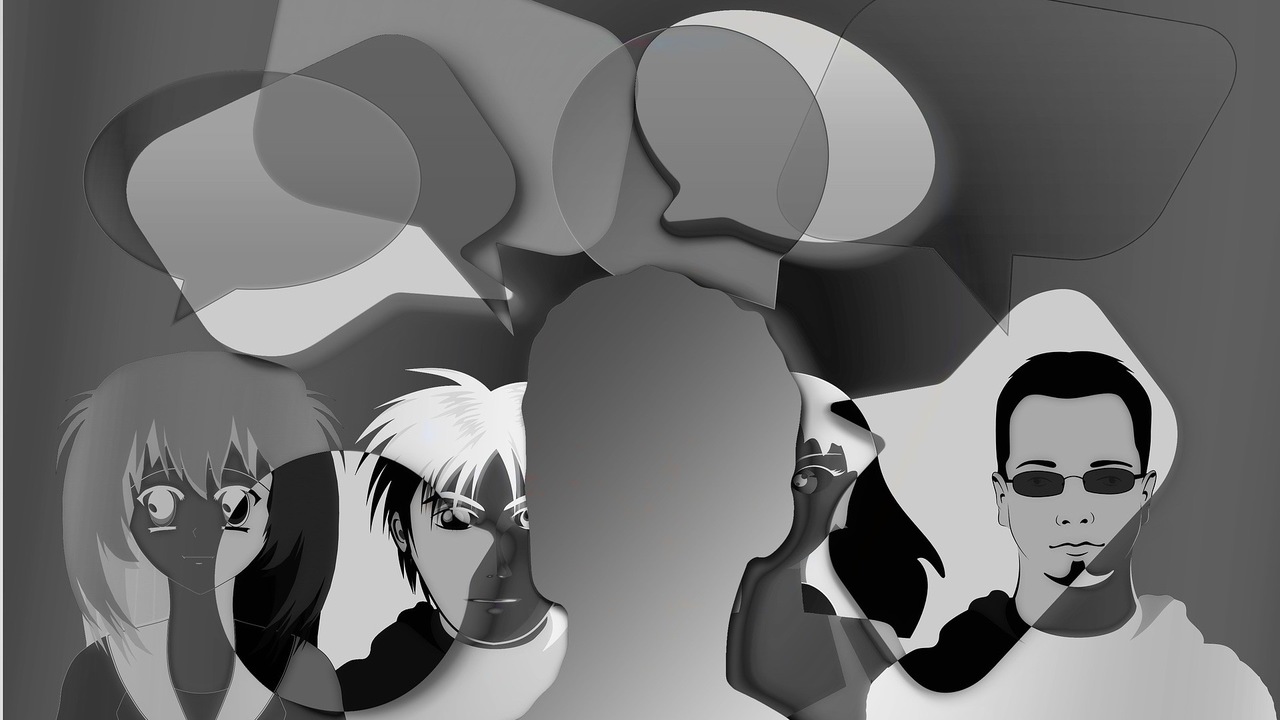