How and why the massive open online course - Learning How to Learn - came to life
Barbara Oakley
Professor of Engineering at Oakland University, Coursera
Follow
Like Liked by Warren Raye and 2 others
0

People who don’t like to read books do like to watch videos. That observation led Terry Sejnowski and I to make Learning How to Learn (UCSD/McMaster via Coursera), now one of the world’s most popular massive open online courses.

Five years ago, I was wrapping up the manuscript for a book that would be called A Mind for Numbers. It was a labor of love, written to help students learn more effectively in STEM. I’d started work on the manuscript after observing that most books on learning were geared for teachers — not the students who were the actual “end users” of the material. And perhaps most importantly, many recent, practically useful insights from neuroscience weren’t described at all.

Given my background as a professor of engineering with a working interest in neuroscience and cognitive psychology, I figured I could write something new and useful for learners in STEM. I was especially interested in helping learners from disadvantaged backgrounds. These are the kinds of learners, after all, who can find particularly life-changing careers in STEM.

But as I was writing the book, I felt a gnawing concern. Having spent a number of years volunteering in a disadvantaged school district, I knew that many disadvantaged kids, for a wide variety of reasons, tune books out early on. How could I reach them? The book I was writing would miss its intended audience precisely because it was a book.

Fortunately, while giving a presentation for the National Academy of Sciences, I met Terrence Sejnowski, the Francis Crick Professor at the Salk Institute and Director of the Salk’s computational neuroscience program. Terry has long had an interest in how neuroscience can enhance education, and of course, his expertise in neuroscience dwarfs my own. Together, we decided that the best way to help learners to discover more about effective learning using the latest neuroscientific insights was to create an online course. MOOCs, which had only recently sprung into existence, appeared to provide an ideal venue.

In San Diego, Terry swung into action, opening doors with UCSD and Coursera. Near Detroit, where I live, I checked out the possibility of using a local university’s studio and video editing capabilities. Studio rental alone was $100 US dollars an hour; video editing was $50. It seemed as if we could easily burn through $30,000 or more in creating the course — money we didn’t happen to have lying around. (I also got a queasy sense the studio was more interested in billable hours than a quality product.)

So with much trepidation — I’d never done anything like this before — I bought a camera, teleprompter, lighting and green screen. It came to a set cost of less than $5,000. Sweet.

The next challenge? I had no idea how to videotape or edit footage and I knew nothing about how to set up a studio. Fortunately, my husband, always a behind-the-scenes support over the decades of our marriage, opened the manual to begin learning — he became the camera and sound man. We looked up “how to set up a greenscreen studio” on YouTube. I learned how to edit video — the most time-consuming, but as I was to discover, one of the most important aspects of the production. All this while also teaching my regular “day job” classes and working on research.

Meanwhile, I also contacted the instructor of a very popular Coursera MOOC for advice. He said, “talk to my producer.”  Producer! I thought. He’s got a producer! So I talked to the producer, who told me “I had twenty people working for me for the summer — be prepared for no sleep.”

Initially, our Detroit area videotaping efforts were a disaster. I was so terrified of the camera that I looked like I was staring down the barrel of a shotgun. My voice would break, the audio would rustle, the lighting was too dim or too bright, pearls clanked against the microphone, lawnmowers erupted in the neighboring backyard, an errant buzzing fly would land on my nose. Back we’d go, take after take. “Is anyone ever even going to watch this?” we wondered. I hadn’t taken any other MOOCs, so it was hard to know whether what we were doing was even watchable by comparison.

I hated editing my own footage — my inner critic magnified every stutter or misplaced hair. But as time passed, I burned out on self-criticism. I was just too tired of watching myself onscreen to care. Surprisingly, this improved my on camera performance — I became less self-conscious. I tightened scripts (my background as a popular writer came in handy), shored up the research foundations and citations (my background as a researcher came in handy, too), and worked on the webpages and quizzes during a “vacation” out west. Thanks to Coursera’s easy-to-handle dashboard, which allowed me to implement a good layout for the course, coupled with their ready support, everything was finished two days before the course launched. It was ten months after we got approval to begin.

As explained in our paper, “What we learned from creating one of the world’s most popular MOOCs,” we chose a greenscreen approach. Ultimately, this was one of the most important creative decisions we made. Why greenscreen? Since we had no prior video or editing experience, we had no idea that greenscreen was considered an advanced technique, best left to experts. And since we knew nothing about MOOC-making (really, nobody knew much then), we didn’t know other MOOC-makers weren’t generally using greenscreen. As the old saying goes, God watches over drunks and fools. It turned out that our lack of experience gave us the freedom to look with fresh eyes at the medium. Greenscreen, as we discovered, provides one of the most powerful ways currently available to convey difficult ideas using metaphor, animations and the power of multimedia.

By launch date of August 1st, 2014, we’d already had well over 100,000 enrollments. Within weeks, thanks to great word of mouth, we had well over 200,000 enrollments. Now, we’re over 2.5 million registered students, with spinoffs in different languages, for different groups. Learning How to Learn isn’t your typical course. It is a mixture of in-depth neuroscience and homespun and humorous corniness — all thanks to Terry’s magisterial knowledge-base and my own ability to empathetically convey important, practically useful ideas.

And thanks, most of all, to the engaging power of multimedia video, which platforms like Coursera are making available for the benefit of students everywhere. 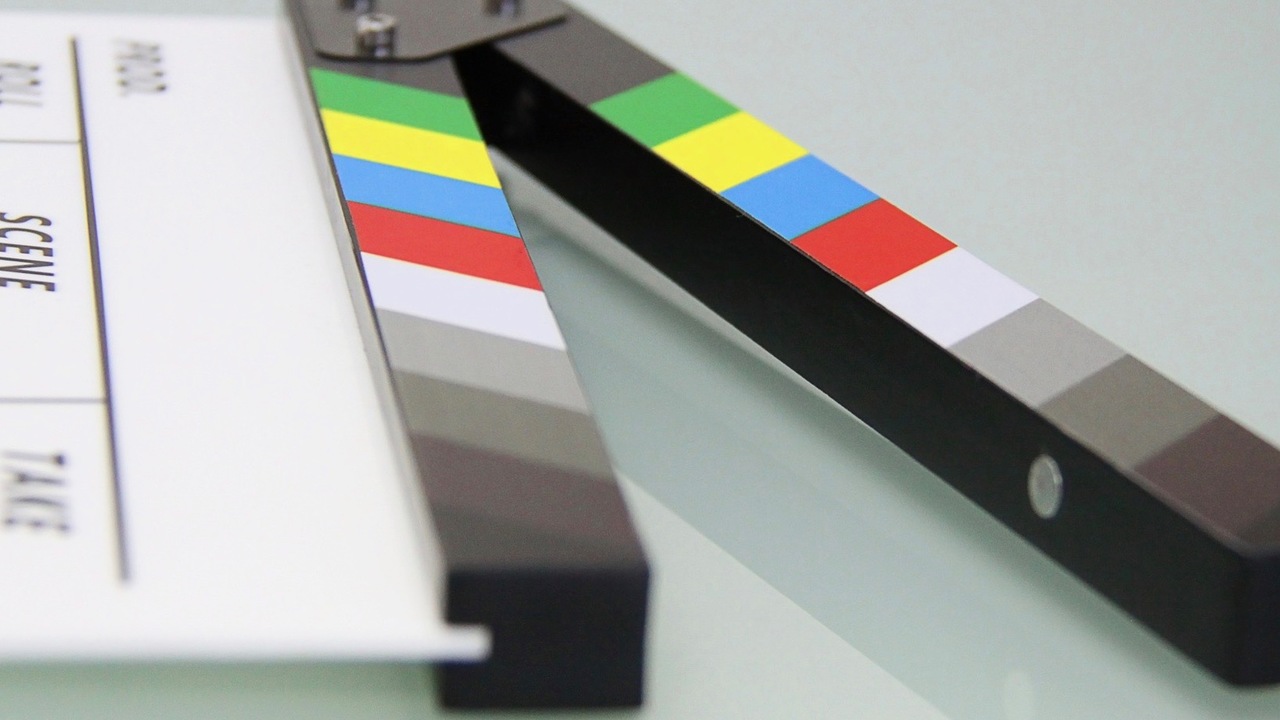