How human beings learn has implications for individual success as well as the development of new technologies. Authors of the BOLD Blog discuss the relationship between human and artificial intelligence; the effect of beliefs about innate abilities on achievement; and the future of online education.
BOLD
Digital platform on Learning and Development, Jacobs Foundation
Follow
Liked by Warren Raye and 1 other 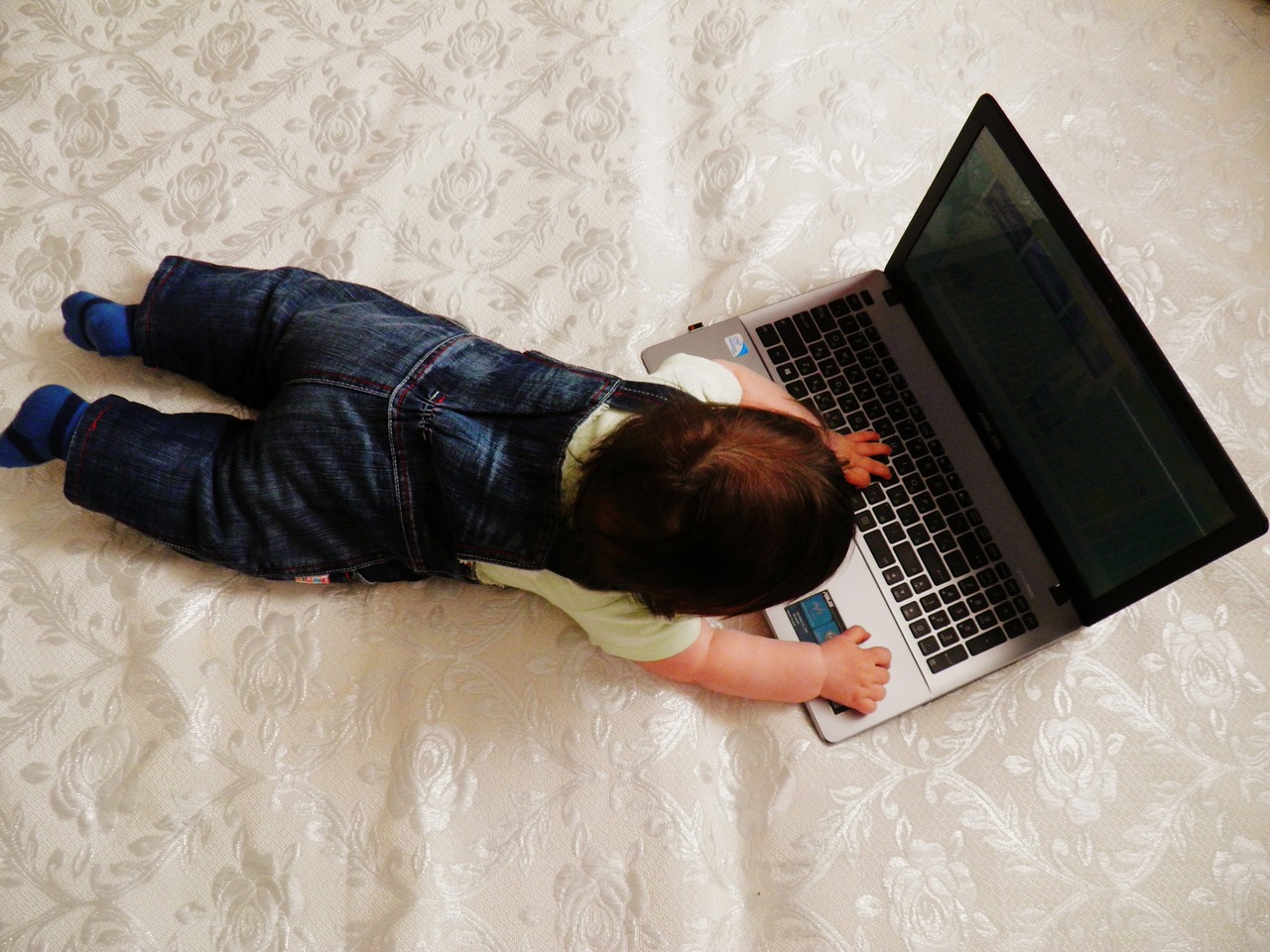