Getting in touch with our haptic sense 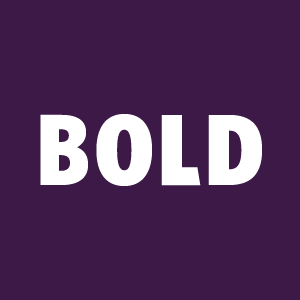