School serves two important functions in society. Firstly, it equips children with the knowledge and skills essential for them to successfully participate in society, for example, reading, writing and arithmetic. And secondly, school performance functions as a gatekeeper regulating children’s access to further education. That is, children who perform poorly in school are less likely to secure a place at university or other higher education institutions that place great demands on learning ability, compared to children who did well in school.

Children differ in school performance. This is true for all countries and education systems globally (Figure 1). These differences are heritable, which means about half can be attributed to genetic influences. Genetic influence is caused by many thousands of DNA variants, each with a very small effect. These variants can be identified in genome-wide association studies (GWAS) that test the link between DNA and a target phenotype across the human genome in very large samples. For example, a study tested associations between DNA variants and how many years a person had spent in full time education in a sample of 1.1 million individuals (Lee et al., 2018). The identified DNA variants can be aggregated into so-called genome-wide polygenic scores that capture a person's individual genetic predisposition for learning. Researchers use genome-wide polygenic scores to disentangle genetic and environmental influences on school performance, as described in a recent blog published by Eveline de Zeeuw, Socio-economic status, genes and children’s educational achievement.

Figure (1) shows the difference between the top and bottom 10 per cent of performers in PISA across OECD countries in 2015.

The fact that school performance is a heritable trait can often be misinterpreted in the following ways. Firstly, genetic influence on a trait or behaviour doesn't mean the trait or behaviour is 'innate'. For example, the ability to read is highly heritable, meaning about 80 per cent of differences in reading ability among children can be attributed to their genetic differences. Yet, every child needs to be taught or at least exposed to letters, to learn how to read.

Secondly, heritability doesn't imply immutability, in other words, genetic influences on a trait or behaviour doesn’t mean you can’t change that trait or behaviour. Instead, we are talking about genetic tendencies or probabilities to perform at a certain level. It may be harder for children who are genetically less inclined towards education to get a perfect exam score but it is certainly not impossible. This point is also true of school performance. On average, children with poor grades are less likely than those with an A+ transcript to wind up as professors. Yet, poor school students can improve their performance by increasing their study efforts with some eventually becoming professors (for a personal example, refer to this video). Both our DNA variants and our school grades are more 'probabilistic' rather than 'deterministic' of our life's future development and educational achievement.

Finally, identifying the presence of genetic influences doesn't have direct implications on policy making. Rather policies in education and other public issues should develop as a result of the interplay of a society's ethical values and legal principles, which are ideally substantiated by empirical evidence. Scientific findings alone don't offer clear-cut guides as to how our educational institutions should be structured. For example, the heritability of school performance may be used to argue in favour of concentrating education resources on the weaker students (i.e. assisting those students who struggle the most) or investing in those most likely to perform well. If anything, finding genetic influences should urge us to pay close attention to how we, as a society, distribute resources and responsibilities.

This article gives the message of child development, how children grow, learn to behave well and how they are influenced by the educational institutions. It is evident that only a school can influence to reduce the gap between a weaker child and a child with better performance in school using appropriate teaching learning process and learning materials with care and affections. I find this write up very timely and useful.

Many thanks for the feedback -- it was a pleasure to write this piece! 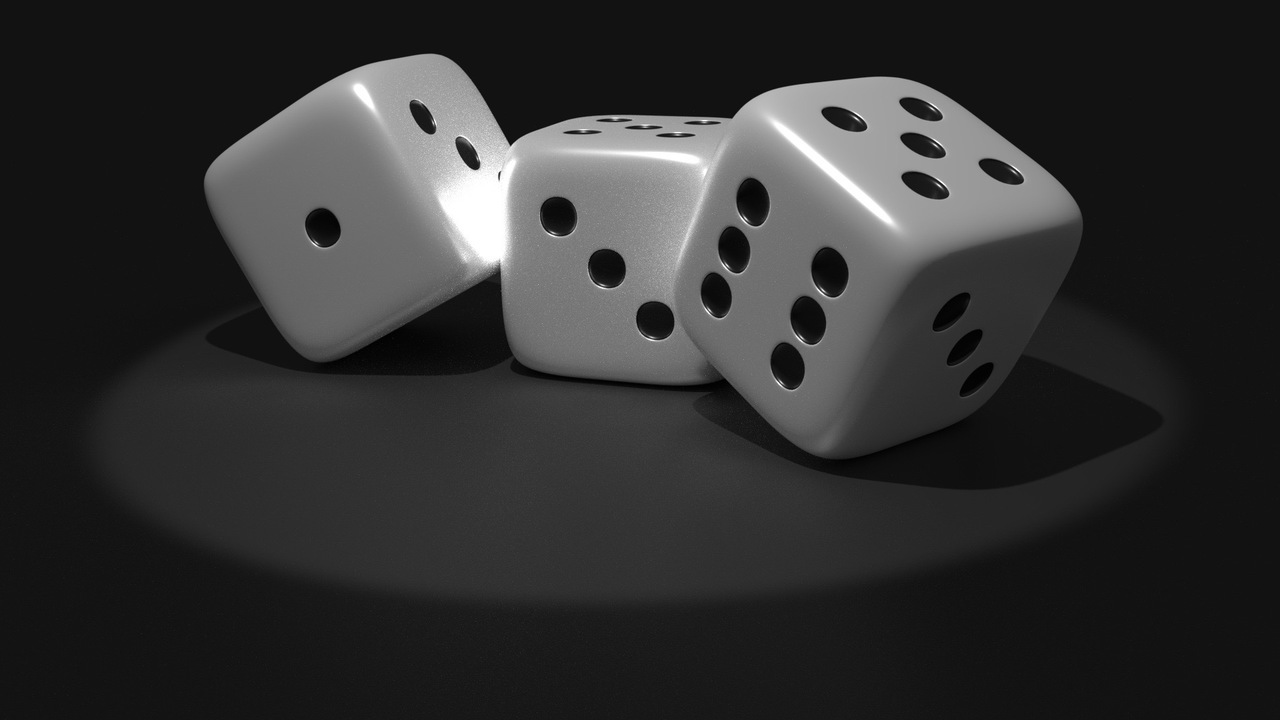 Children differ in school performance. Learn how genetic variants in DNA can play a part in a student's academic achievement ⎮4 min read