Discover whether students were inspired to learn in our new study "Lighting the Wick in the Candle of Learning: Generating a Prediction Stimulates Curiosity" published by npj Science of Learning ⎮ 2 min 26 sec read
Garvin Brod
Professor, DIPF | Leibniz Institute for Research and Information in Education
Follow
Liked by Gabrielle Ahern

Lighting the wick in the candle of learning: generating a prediction stimulates curiosity - npj Science of Learning

npj Science of Learning - Lighting the wick in the candle of learning: generating a prediction stimulates curiosity

If curiosity is the wick in the candle of learning, how can it be lit? Jasmin Breitwieser and I examined this question in our recently published article in npj Science of Learning, entitled Lighting the Wick in the Candle of Learning: Generating a Prediction Stimulates Curiosity. The Nature team were interested in knowing more about our research and we are delighted to share some insights from our study.

William Arthur Ward famously described curiosity as “the wick in the candle of learning” and indeed, a solid body of research suggests that greater curiosity is associated with better learning. The main goal of our new study was to test whether and how curiosity can be stimulated. We hypothesized that a good instructional strategy to stimulate curiosity would be to ask learners to generate a prediction before telling them the correct answer. Generating a prediction could stimulate curiosity because it forces learners to commit to a potential outcome, which makes knowledge gaps more salient. It could also increase anticipation of the correct answer because learners want to know if their prediction is confirmed or not.

In line with our hypotheses, we found that participants reported higher curiosity for facts for which they generated a prediction than for facts for which they generated an example, while memory performance did not differ between the two conditions. To test the hypothesized mechanisms underlying the curiosity boost, we tracked participants’ pupil size, which is a marker for physiological arousal. In line with the increased salience and anticipation account, participants’ pupil size was greater when participants generated a prediction, both during anticipation of the correct answer and in response to seeing it.

What are the practical implications of our findings for educators? Firstly, we believe that stimulating curiosity in their students should be a key goal for educators. Secondly, our results indicate that a good strategy is to ask learners to generate a prediction before telling them the correct answer to a question. Finally, previous research from our lab indicates that generating a prediction is also an efficient instructional strategy to improve student learning (see Brod, Hasselhorn, & Bunge, 2018, Learning and Instruction). It can be used quickly, repeatedly, and simultaneously within a large group of students, and with the help of ubiquitous mobile devices such as smartphones or tablets. 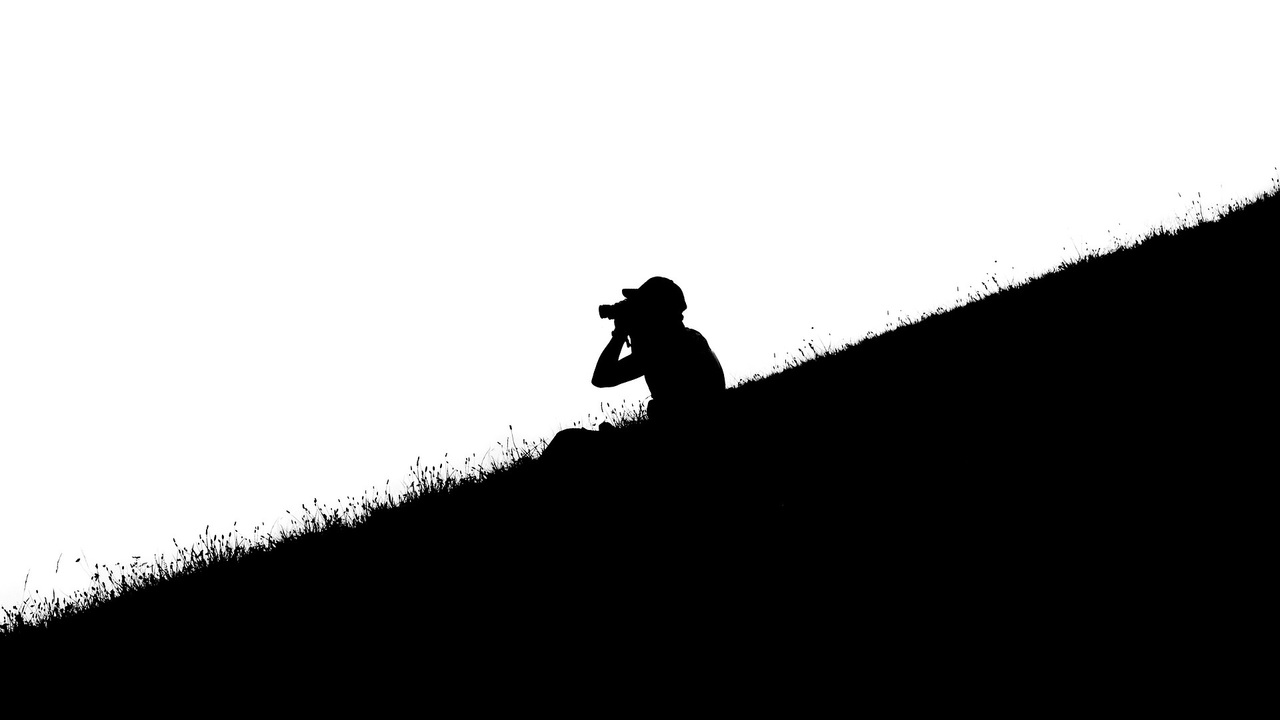 Discover whether students were inspired to learn in our new study "Lighting the Wick in the Candle of Learning: Generating a Prediction Stimulates Curiosity" published by npj Science of Learning ⎮ 2 min 26 sec read