Research highlights in learning and education from around the world
Alan Woodruff
Community Editor, Queensland Brain Institute
Follow
Like Liked by Gabrielle Ahern

To improve performance, some schools look to apply research-informed teaching practices, drawing on relevant findings from education, psychology and even neuroscience research. One way to achieve this is through so-called research learning networks, in which school leaders and teachers from several schools work collaboratively to address school-specific issues using research-based evidence.

In this case study of a research learning network (RLN) in England, the authors asked which actions of school leaders created maximum benefit from the RLN. Based on interviews of RLN participants, three key factors were identified: Formalizing the school’s relationship with the RLN, for example by including it in the school improvement plan; prioritizing the relationship by allocating sufficient time and resources; and ‘mobilizing’ the relationship by ensuring knowledge gained from the RLN diffuses throughout the school. Since school leaders are not typically trained in mobilization, the authors suggest this aspect may require the most attention.

Encoding location and memory in the human brain

A number of brain regions and cell types involved in memory are also involved in spatial navigation. However, much remains unknown about how memory and location are stored and differentiated in the brain.

In this study of patients undergoing epilepsy surgery, participants were cued to remember where, along a virtual linear path, an object was located. Whereas some spatially tuned cells reliably tracked the participant’s location as they moved (virtually) along the path, other cells reflected the remembered location of the object. Moreover, a given object-location cell could change its activity to represent several remembered locations. This study reveals how memory retrieval is aided by spatially tuned neurons that can re-map their activity to distinguish between individual memories.

The importance of context for memory strength

Repeated study improves memory performance, but there are competing theories as to why. One possibility is that each prior study event is reactivated when we encounter the same information again, strengthening the memory trace. Another possibility is that because different study events take place in different contexts (e.g. time of day, location), the new memory links more extensively to other information we have, making it easier to retrieve.

In this study, researchers show that for “item memory” (e.g. remembering the Pythagorean theorem), it is best to study in a variety of different contexts (e.g. day and night, bedroom and living room), rather than all in the same context (night time in the bedroom). However, a memory’s context is best remembered if study events occur in the same context – this prevents interference between memories with different contexts (e.g. did my phone ring when I was studying Pythagoras’ theorem in my bedroom or the living room?).

Balancing memory and forgetting in sleep

Sleep – in particular slow-wave sleep – is important for consolidating memories, but has also been implicated in forgetting. How is this balance between preserving and erasing memories achieved? In this study, researchers manipulated neural activity during different brain activity states, revealing differential effects on memory processes.

Rats were trained in a learning task, allowed to sleep, then again tested in the task post-sleep. During slow-wave sleep, the researchers identified two similar but distinguishable brain oscillation patterns – the ‘slow oscillation’, and the ‘delta wave’ oscillation. Using optogenetic techniques, the authors then disturbed neural activity during either one or the other types of oscillation. Interrupting the slow oscillation impaired subsequent task performance, indicating its importance for memory consolidation. In contrast, interfering with the delta wave oscillation improved task performance, suggesting its typical role in forgetting. This study shows that sleep’s effects on memory are controlled by the balance of two types of brain oscillation. 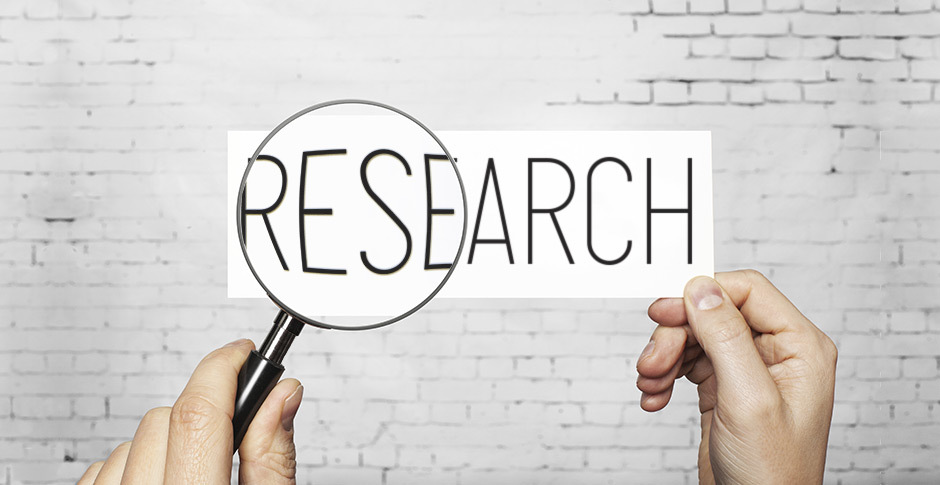