In a recent work, Altruistic food sharing behavior by human infants after a hunger manipulation published by Scientific Reports, my collaborators Rechele Brooks, Andrew Meltzoff and I showed that 19-month-old human infants give away sweet, easily monopolisable fruit to strangers, even when they feel hungry. When reporters contacted us to discuss the findings of our study, their most common question was whether we thought human infants are born compassionate and kind. Our paper actually reported something somewhat different.

To fully understand the puzzle of human infant altruistic behaviour, we had to look more closely at a child’s life history. When infants participated in our study, they weren’t ‘blank slates’. As other research has demonstrated, by 19-months of age, infants have already developed social relationships and have quite an advanced general understanding of people in their lives. For example, one of the social skills infants have is the ability to read another person’s intentions through their body language. So, when infants saw a “begging” experimenter struggle to reach a fruit that he had dropped out of reach, the infants understood what the adult wanted. More than half of the infants chose to help the adult. They picked up the fruit and gave it to him. However, when the infants in the control condition didn’t see this gesture, they were far less likely to pick up the fruit and hand it to the adult.

As a group, the infants at 19-months of age, could understand the intentions expressed in another persons’ begging gestures. But there was something else that immediately grabbed our attention. We theorised infants with particular social experiences and cultural backgrounds might be more likely to help. And the results of our study revealed that children from Asian and Hispanic/Latino families and those with siblings, were more inclined to assist others. So why might life history experience influence altruistic responses by infants?

In the case of Asian and Hispanic/Latino families, social psychologists have argued (within the context of the United States of America) that these cultures are relatively more “interdependent.” This means there is a greater emphasis placed on anticipating and accommodating the needs of others, to enhance harmonious, empathetic social relations. We hypothesised that displays of interdependence may very well be evident by the time infants are 19-months of age, even before they learn to speak. Similarly, the experience of having a sibling might also change the social fabric of a home.

Our results revealed that infants whose families are characterised by these social factors were more likely to altruistically help others in our experimental setting. That is, above and beyond their understanding of another person’s intentions, the level of altruistic helping was related to the kind of social experience the infant had prior to the experiment (and of course, there may be other factors that play a role in this kind of behaviour).

For some time, the field of developmental psychology has tended to focus on how individual minds develop socio-cognitive understanding. Our results (as well as those of others) are pointing to the possibility that cultural values and family interactions influence important aspects of human social behaviour, prior to the time that infants begin to speak in complete sentences.

In the next blog, Rodolfo Barragan talks about the importance of finding that human infants demonstrate altruism during a video interview. 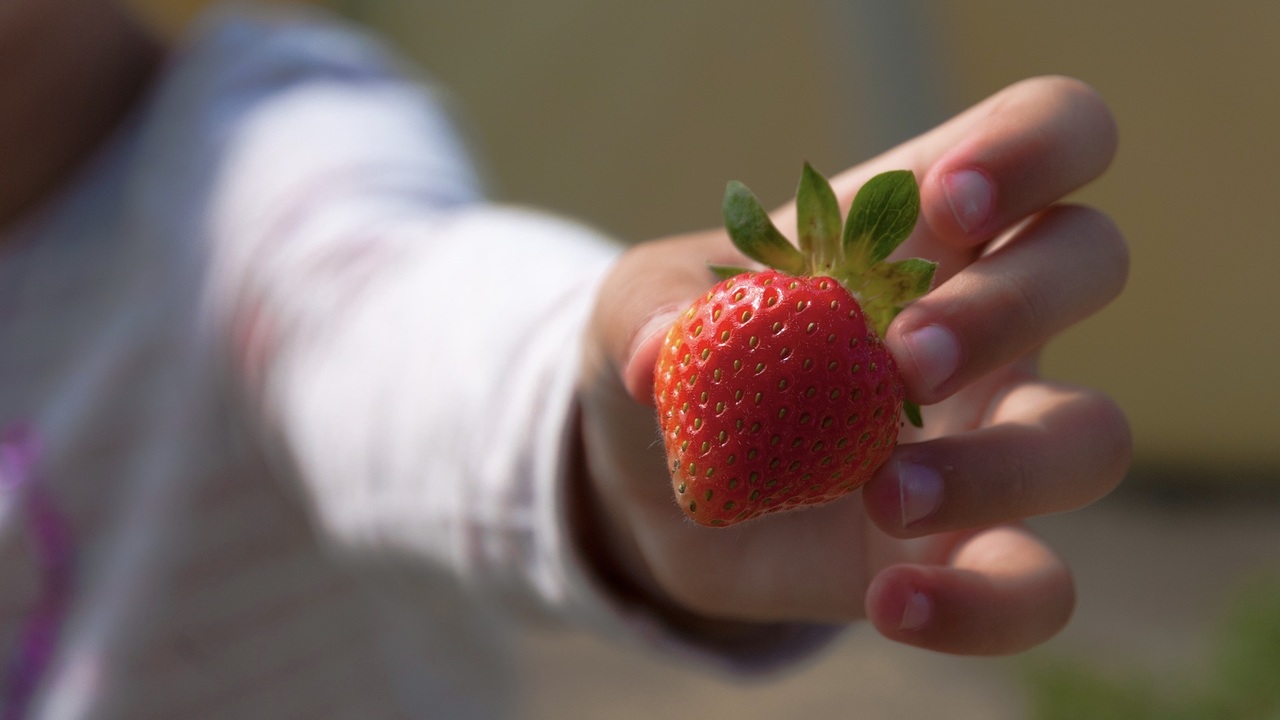