Sharing food by infants might be a building block to altruistic giving, a behaviour unique to humans⎮Part Two by Andrew Meltzoff and Rodolfo Barragan⎮1 min 30 sec video
Rodolfo Cortes Barragan
Postdoctoral Fellow, University of Washington
Follow
Liked by Gabrielle Ahern and 2 others 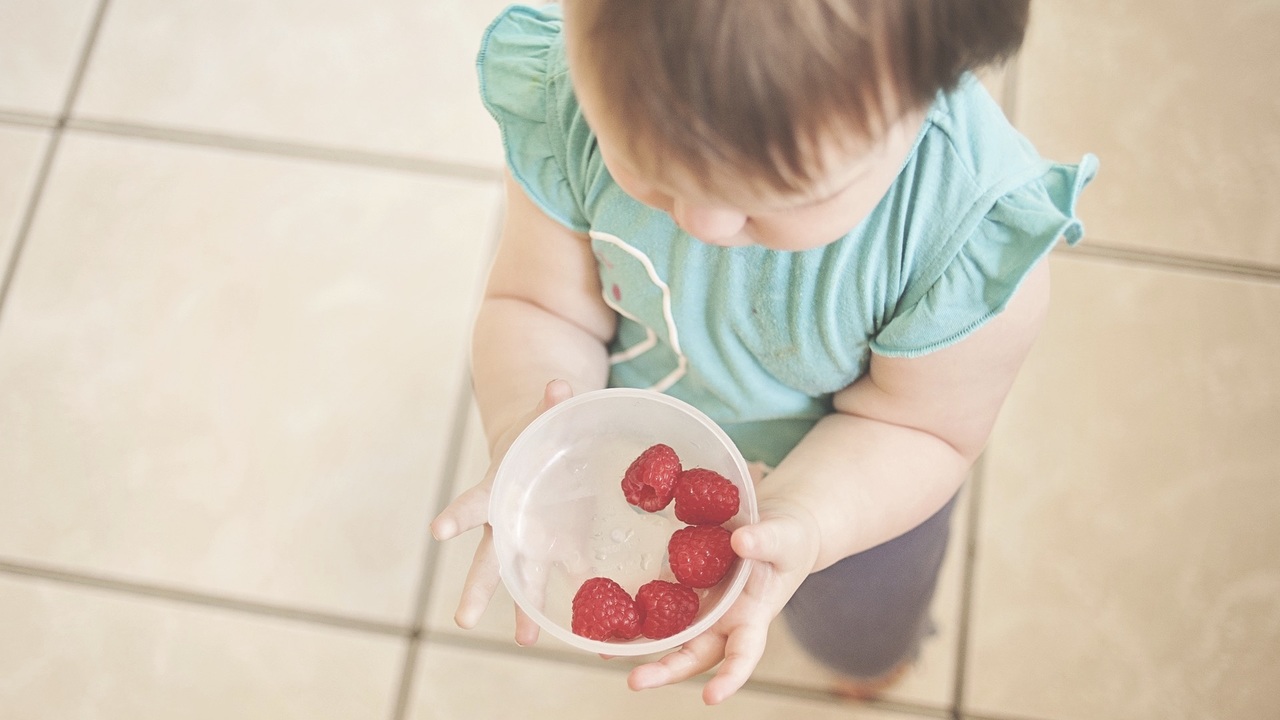