Recent findings suggest we might be close to halting the progression of Alzheimer’s disease | 2 min 30 sec read
Pravat Kumar Mandal
Professor and scientist, National Brain Research Center
Follow
Like Liked by Warren Raye and 6 others
0

Alzheimer’s disease (AD) has emerged as a significant global health challenge. Typical symptoms of AD are a decline in cognitive function (memory, thinking and learning) and difficulty performing everyday activities. Unfortunately, current medical treatments only provide temporary symptomatic relief. Even though the disease was discovered 113 years ago by Dr. Alois Alzheimer, the cause of AD is yet to be determined. Alzheimer’s is a common cause of dementia in those over 65 years of age but people as young as 48 have been diagnosed with mild cognitive impairment (MCI).

Here at the National Brain Research Centre, NINS Lab, located in the foothills of Aravalli Hill in northern India, we are diligently working toward unravelling the mysterious molecular causes associated with AD using state-of-the-art Magnetic Resonance Spectroscopy (MRS). We have completed extensive research to define early associated variations in brain regions sensitive to the affects of AD, and in the process, have disinterred the role of depleted glutathione levels (GSH) in the transition from healthy old to MCI patients (see Review Article). Glutathione is a major antioxidant responsible for the protection of the brain from reactive oxygen species (ROS), which are produced when oxygen is metabolised by the brain.

In pursuit of the unknown, our research group performed a variety of clinical tests on GSH level quantitation in specific brain regions (the hippocampus, frontal cortices and cingulate cortices) using non-invasive MRS techniques to evaluate GSH’s role as an early diagnostic biomarker for AD. We observed variations of GSH levels in the hippocampus to understand how brain dysfunction progresses, by contrasting normal brains to those with MCI and late onset stage AD. Our findings demonstrated GSH reduction was linked with a decline in cognitive function as reported in the article Brain Glutathione Levels - A Novel Biomarker for Mild Cognitive Impairment and Alzheimer's Disease published by Biological Psychiatry. In addition, our results were supported by independent autopsy studies on GSH levels in the hippocampus, frontal cortices and cingulate cortices.

We discovered the GSH molecule is expressed as two different forms in the brain (closed and extended form) and identified the closed form of GSH is depleted in AD affected brains. Our lab is currently investigating the extended form in Alzheimer’s. In a recent study, another research group based in Japan reported there was significant improvement in the behaviour of mice models with mutant amyloid precursor proteins (APP), a molecule which contributes to the formation of plaque in the brains of AD affected people. After oral GSH was administered, cognitive decline and behavioural depression in the mice was observed to decrease, results that support our plan for future human trials to test whether GSH supplements have similar affects in human counterparts.

Ultimately, we aim to translate these clinical results with the help of supportive inhouse advanced technological platforms - KALPANA for signal processing, BRAHMA for Indian brain template and BHARAT for BIG data analytics for early prediction of AD - into better treatments for mental health patients. With this recent discovery, we are on track towards sustaining the quality of life for people suffering from neurodegenerative disorders such as Alzheimer’s disease. 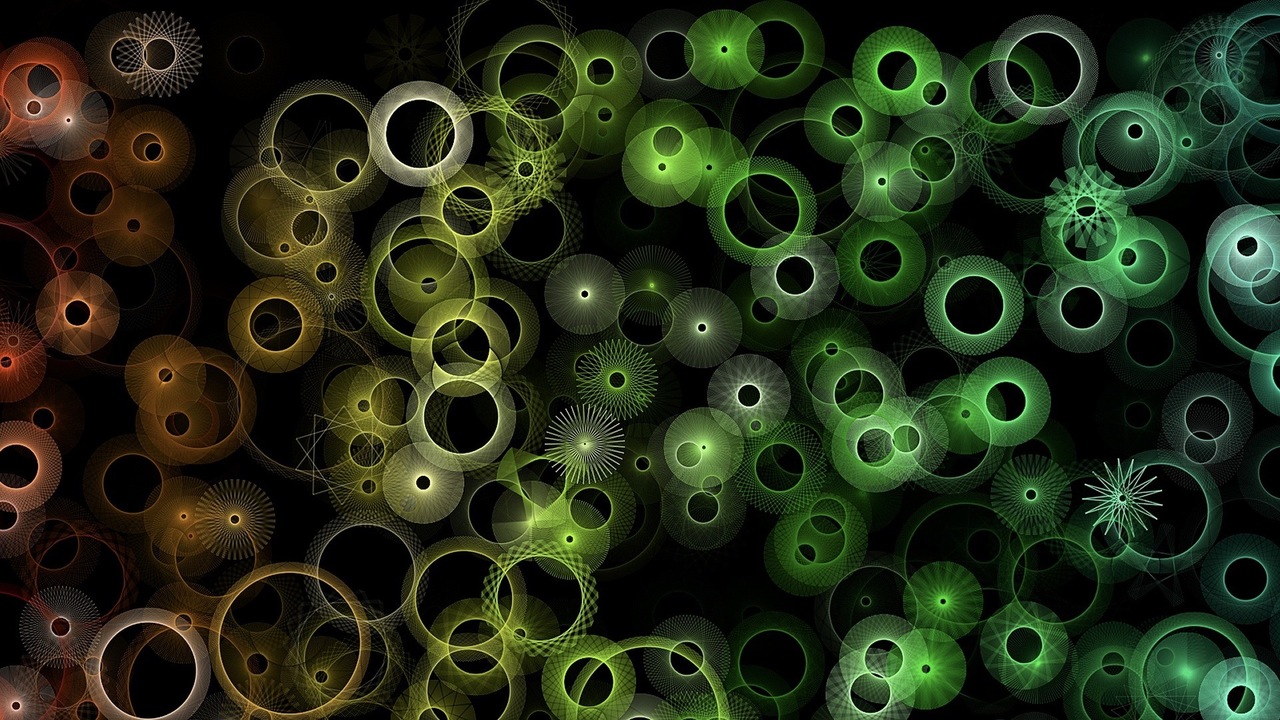