Assigning too much importance to drug-related stimuli could be one driver of addictive behaviours, according to a new theory⎮1 minute read
ARC Centre of Excellence for Integrative Brain Function (CIBF)
The Brain Dialogue, Brain Dialogue Discovery
Follow
Like Liked by Gabrielle Ahern

Adapting to the changing environment is a key component of optimal decision-making. Internal-models that accurately represent and selectively update f…

Our survival depends on the brain’s ability to adapt to changing circumstances. It does this by creating internal models of our environment, which are constantly updated with new information. These models help us to make predictions based on past experiences and to adapt our behaviour accordingly.

Studies have shown that the anterior cingulate cortex (ACC) and dopamine systems in the brain are involved in updating our internal models. Now, Brain Function CoE researchers present a theory of how dysfunction in the ACC and dopamine systems could be involved in addiction. The work was led by Shivam Kalhan, a PhD student in the lab of Marta Garrido at the University of Melbourne.

In a review of the literature, the researchers describe how the ACC and dopamine systems are involved in extracting relevant information from the huge volume of sensory input to the brain.

They also discuss the empirical evidence suggesting that in people who have an addiction, the ACC and dopamine systems often function abnormally.

Based on this evidence, the researchers propose that when the ACC and dopamine systems are dysfunctional, some information is considered more important, or salient, than it really is. For example, the brain might mistakenly attribute higher relevance to the sight of cigarettes or a lighter than to other reward-inducing stimuli, such as the sight of exercise equipment. This leads to the production of inaccurate internal models, which drive decisions that reinforce addictive-like behaviours.

The researchers believe that incorrect updating of internal models is one of many possible mechanisms causing abnormal decision-making in people with an addiction.

Next steps:
The researchers plan to develop a mathematical model of their theory and test it in experiments with healthy people and those with drug addiction.

This article originally appeared on The Brain Dialogue. Read the original article https://www.cibf.edu.au/addictive-like-behaviours available under CC-BY 4.0. 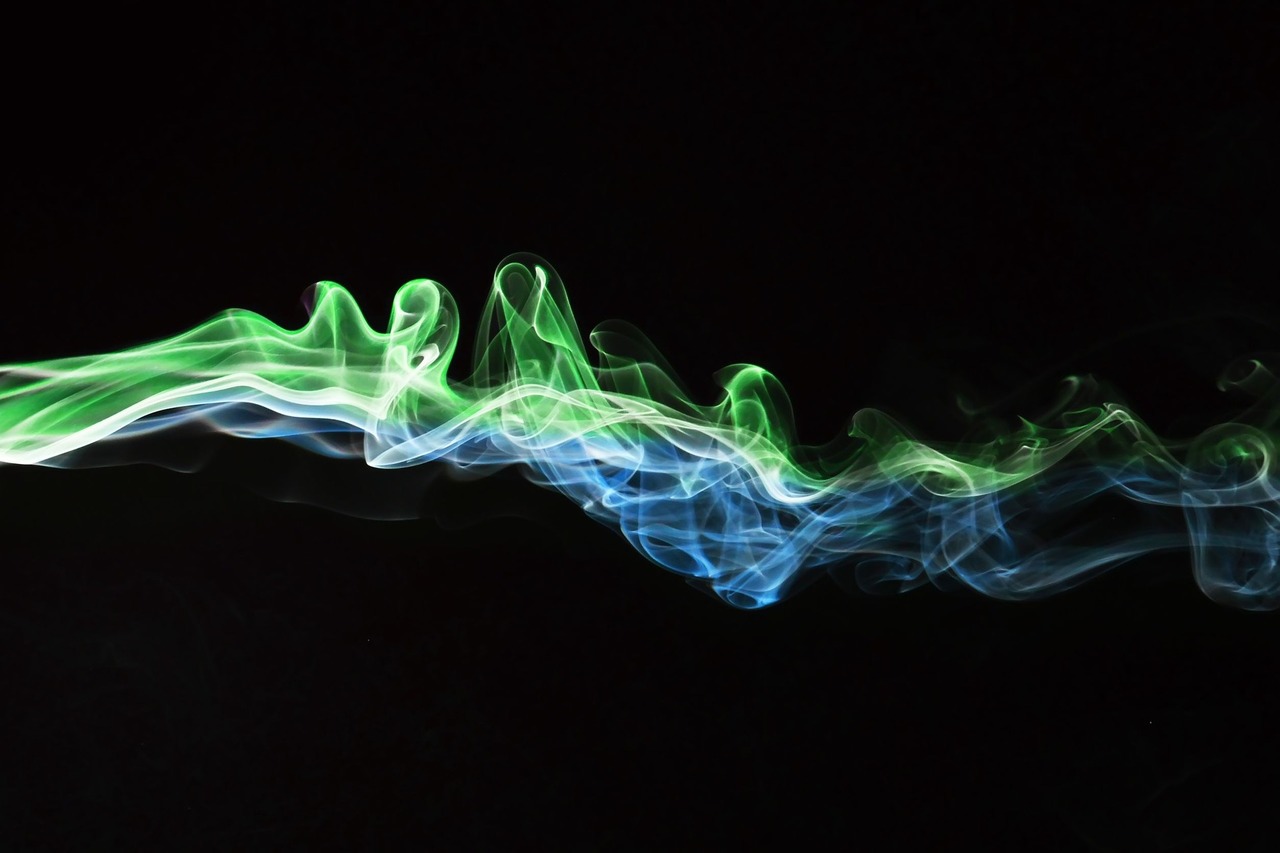 Assigning too much importance to drug-related stimuli could be one driver of addictive behaviours, according to a new theory⎮1 minute read