The presence of slow waves in the awake brain is linked to lapses in attention such as mind-wandering and mind-blanking ⎮1 min read
ARC Centre of Excellence for Integrative Brain Function (CIBF)
The Brain Dialogue, Brain Dialogue Discovery
Follow
Like Liked by Gabrielle Ahern
0

Throughout the day, our attention fluctuates widely. Even in the midst of a task, we can find our minds wandering – or even going blank. In fact, research has shown that we spend up to half our waking lives not paying attention to our surroundings or the task at hand. But what happens in the brain during these attentional lapses?

To find out, a team led by Brain Function CoE researchers Thomas Andrillon and Naotsugu Tsuchiya from Monash University analysed the behaviour, subjective experience and brain activity of healthy participants performing a ‘go / no go’ task. By requiring participants to pay close attention, respond quickly to ‘go’ instructions, and ignore ‘no go’ instructions, this task tests response speed and accuracy.

During the task, the participants were randomly interrupted and asked to indicate their mental state: task-focused, mind-wandering or mind-blanking. Electroencephalography (EEG) was used to measure the participants’ brain activity.

The EEG recordings revealed the presence of ‘slow waves’ in the brain. They are similar to the brain waves commonly observed after the onset of sleep, although smaller in amplitude and less widespread. The researchers found that these slow waves increased in number when the participants’ behaviour indicated that their attention lapsed or just before participants reported their minds wandering or going blank. The presence of these slow waves in the awake brain could indicate that parts of the brain have transitioned to a brief and local episode of sleep.

The researchers also found that the location of these slow waves could lead to different behaviours. Slow waves towards the front of the brain led to impulsivity: faster responses on the ‘go / no go’ task, more false alarms, and more mind-wandering. By contrast, slow waves at the back of the brain were linked to sluggish responses, more misses on the task and more mind-blanking.

These results suggest that attentional lapses, despite their diversity, could share a common physiological origin: the emergence of local sleep-like activity within the awake brain.

Next steps:
The researchers plan to manipulate the number of attentional lapses that healthy people experience while awake, either by disrupting their sleep using noises or by administering drugs. They want to study adults and children with ADHD to see if attentional disorders can be explained by more sleep intrusions during the day.

This article originally appeared on The Brain Dialogue. Read the original article https://www.cibf.edu.au/awake-brain available under CC-BY 4.0. 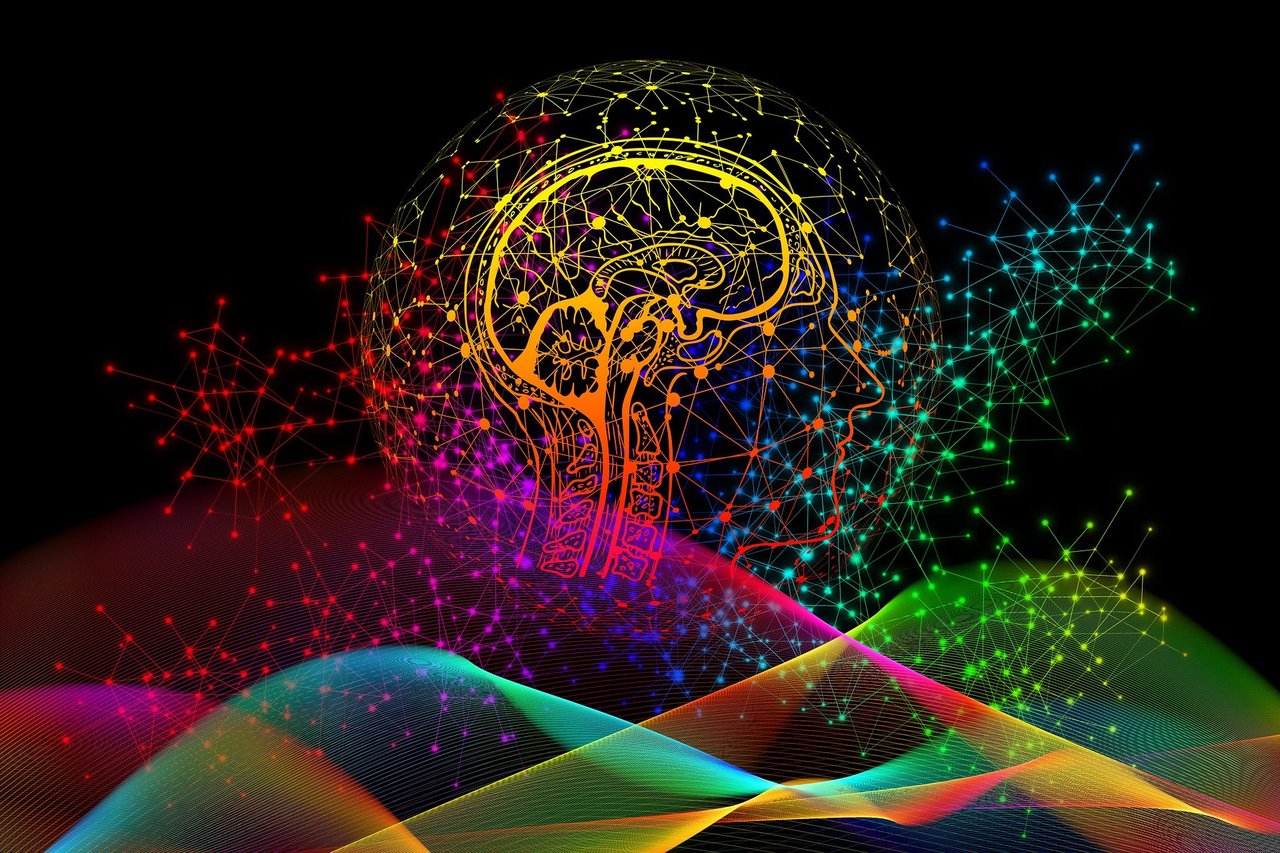