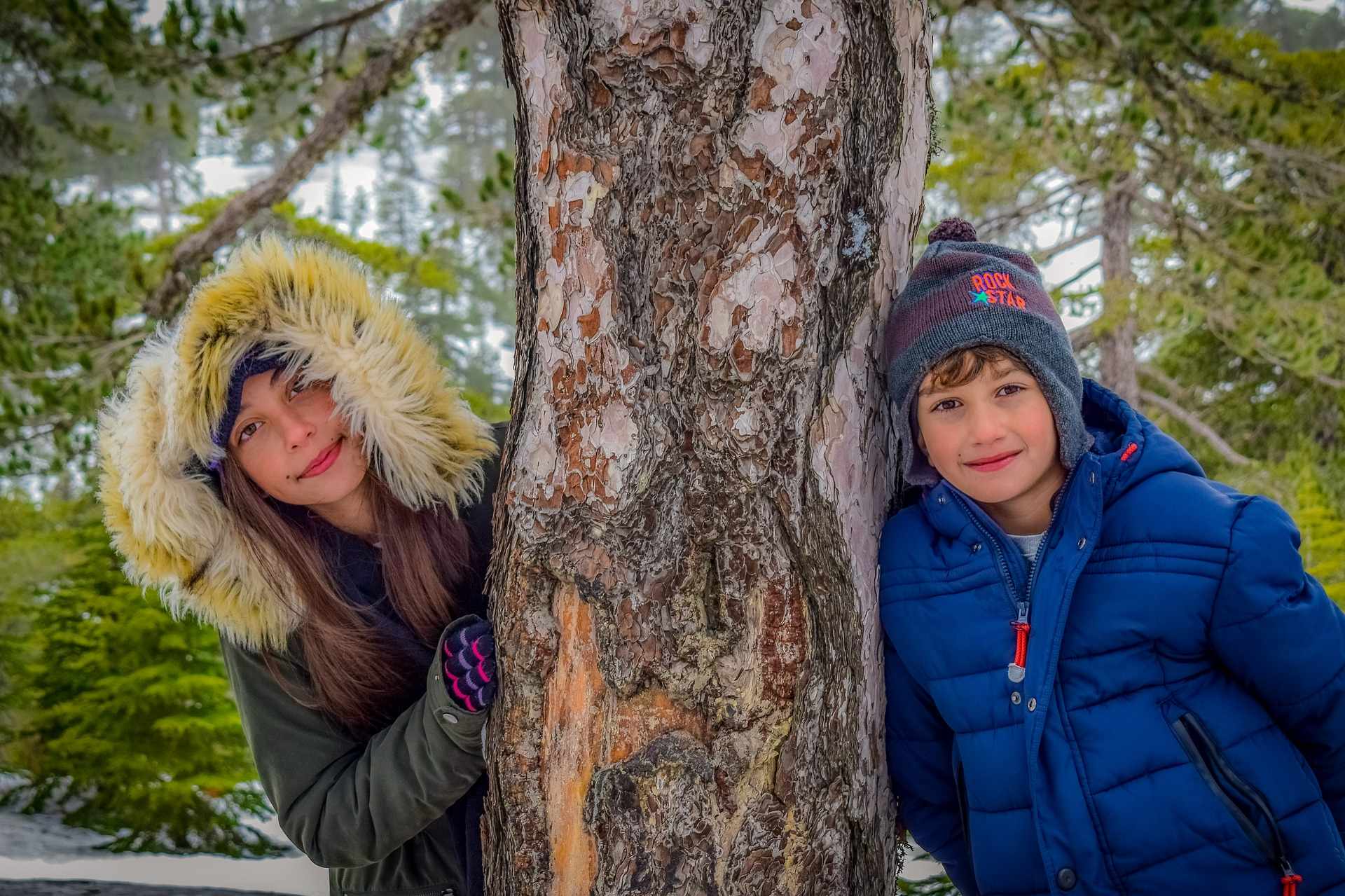 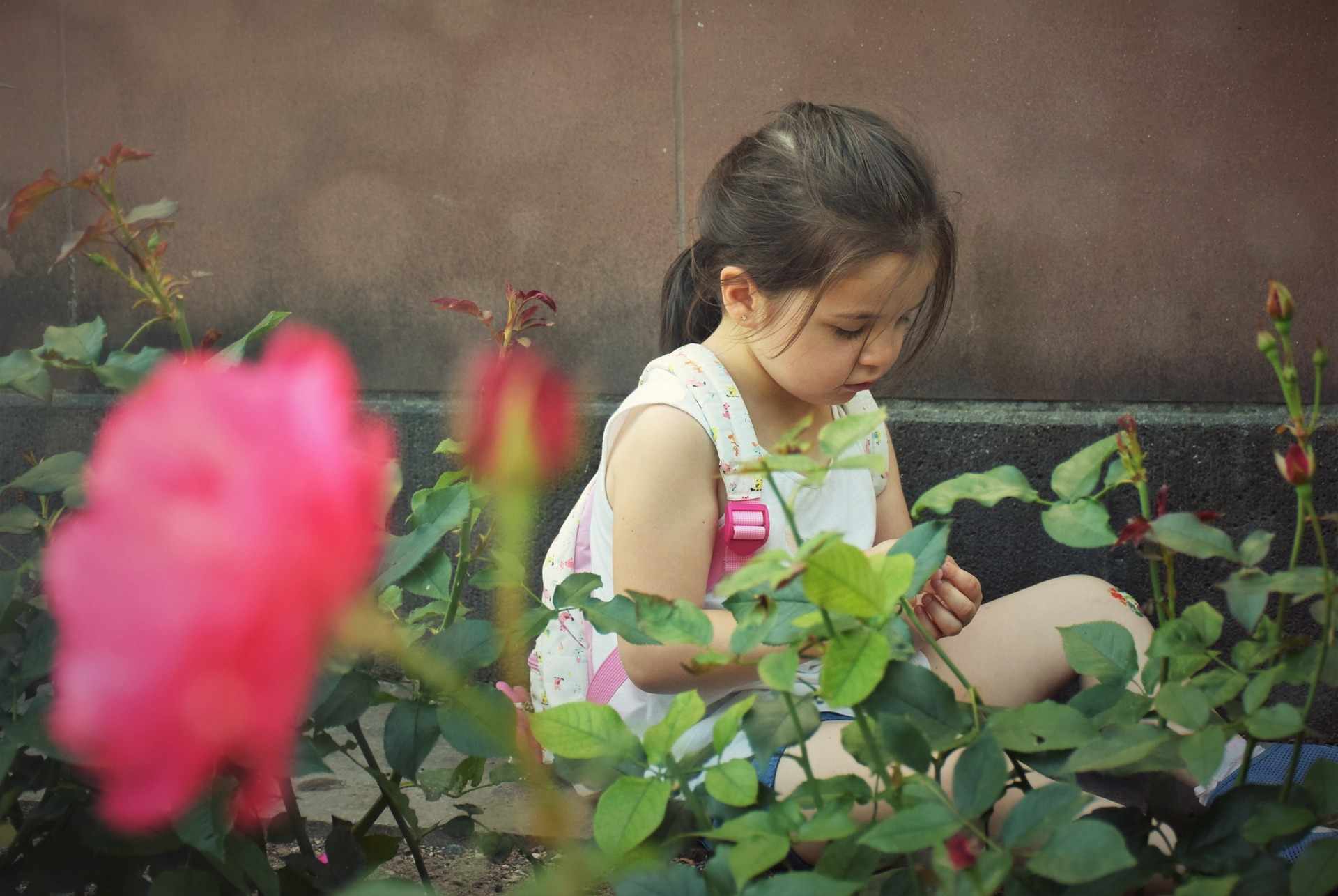 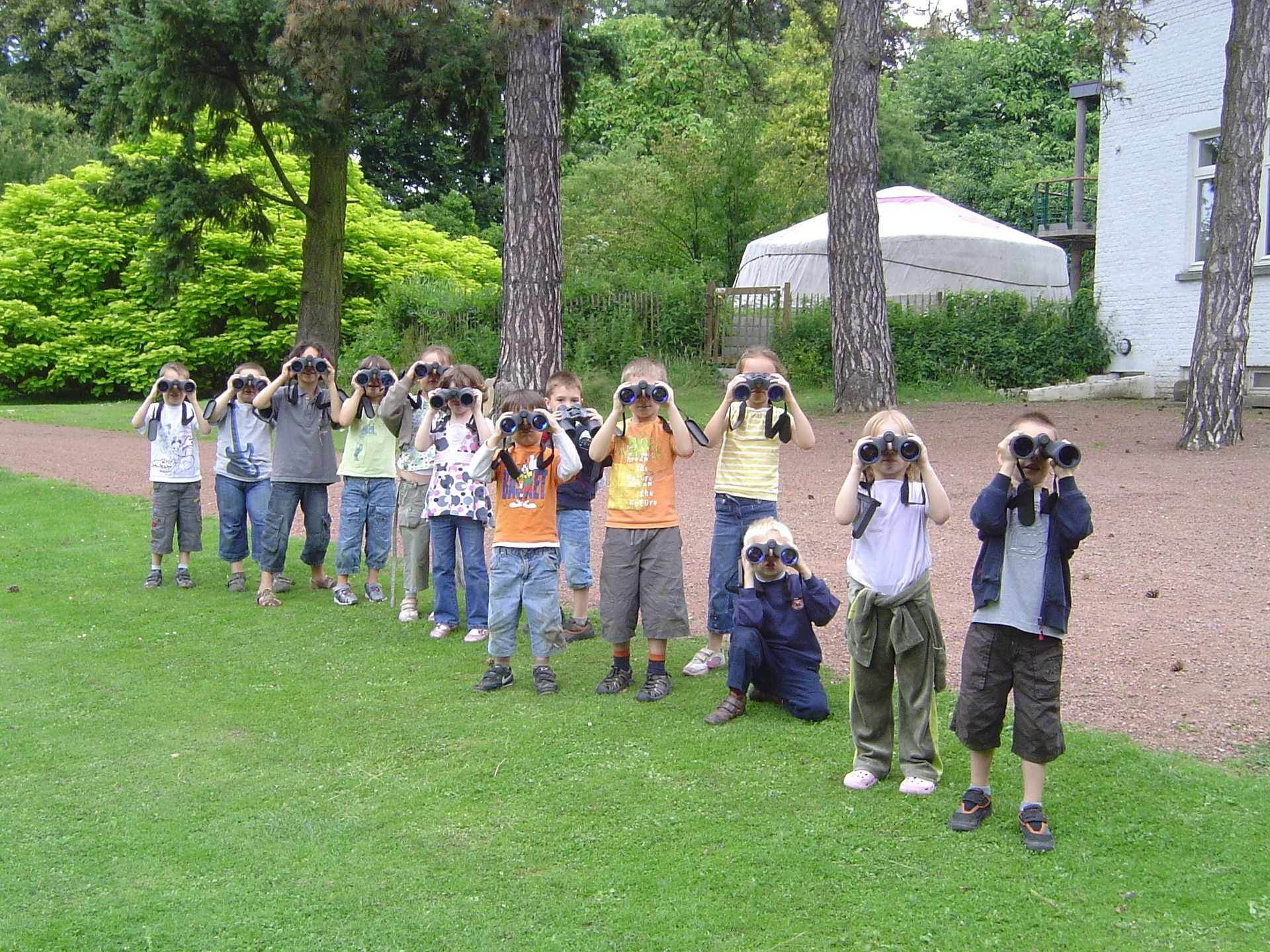 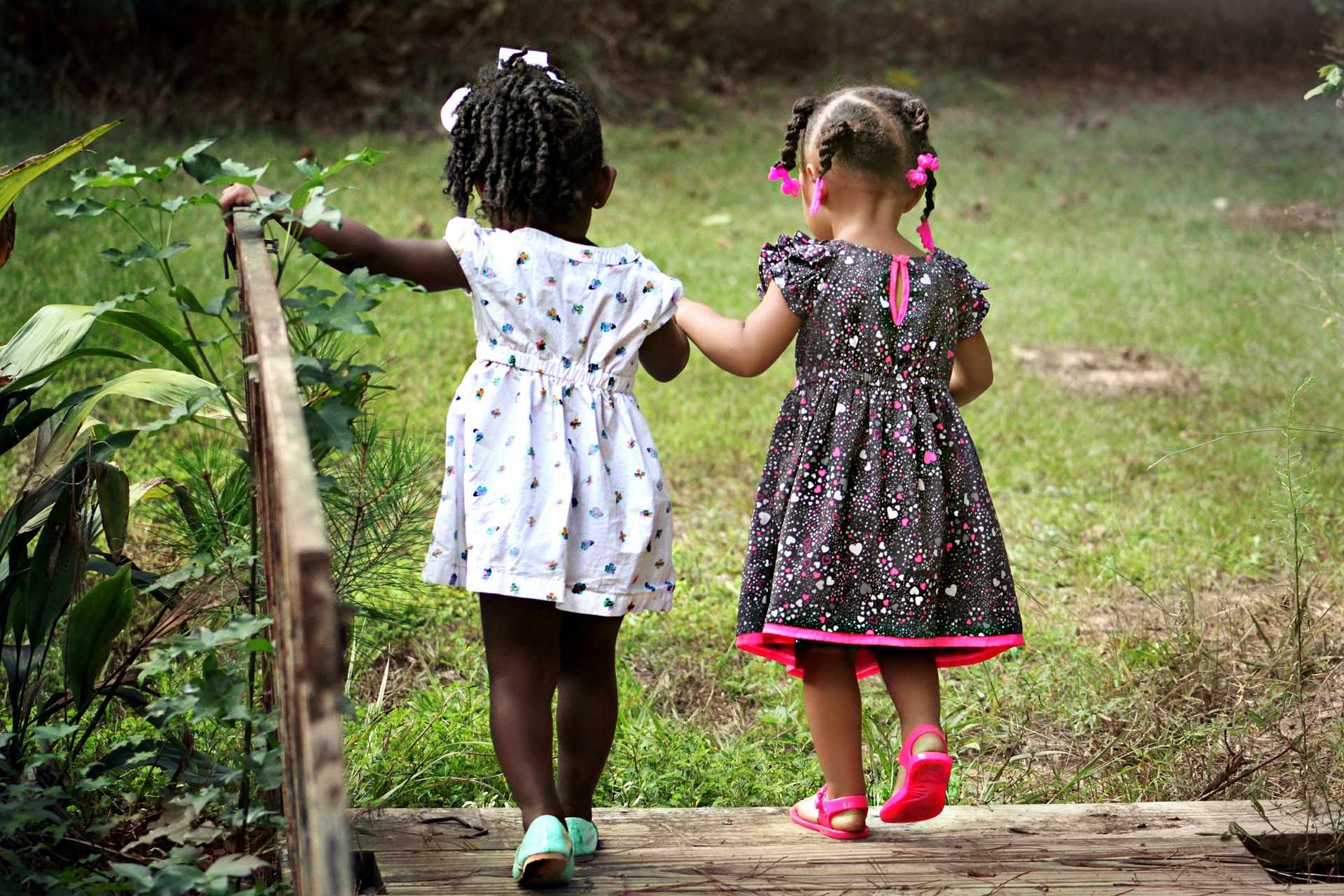 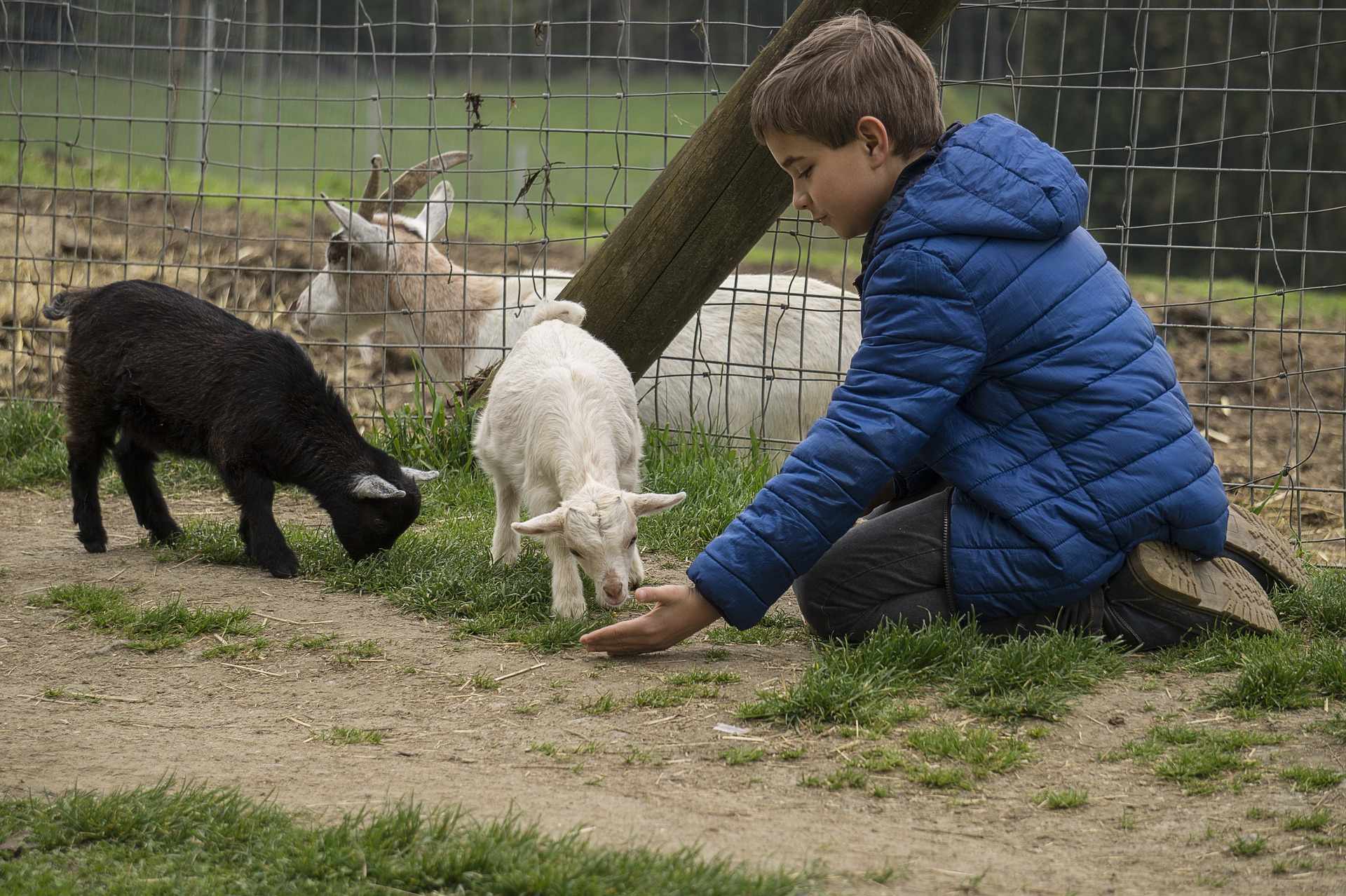 It's a very interesting subject to link school to nature but....

How do you do when your school is in the middle of a big town ?

As I read this article, I think that the teacher is deeply searching for a meaning to what he or she teaches, and therefore find a new energy, dynamic, in teaching far from the classroom. This way to learn is based on a desire to give sense to every thing.

I am working with teens with cognitive disabilities and I know they really need to see, to touch, to move to understand, my question is why ordinary pupil need it too ?

It's a new topic in educational programs and in my older time we didn't need such explanations with concrete example, did we lose our abstraction capacity ?

I am asking questions but at the same time i understand that the goal is to build an education with a comprehension of what we are and where we want to go.