A new toolkit for teaching human evolution offers a simple framework to engage students in the complex causal dynamics between genetic, behavioral, cognitive, and cultural evolution that are often lacking in how we approach this centrally important topic.
Global ESD
Educational innovation and curriculum design, as part of our work within the Department of Comparative Cultural Psychology at the Max Planck Institute for Evolutionary Anthropology
Follow
Like Liked by Gabrielle Ahern

For many evolution educators, the very concept of evolution is synonymous with the change of gene-frequencies in a given population. That is a good definition of genetic evolution, but genetics are far from the only stream of information that is involved in and capable of influencing evolutionary change. In humans especially, behavioral, cognitive, and cultural evolution play a critical role in the past and present shaping of our species, and all of these evolving lines of heritable variation interact in complex ways.

At present, mainstream evolution education, at the general education (K-12) level, is not well equipped to help students understand this fundamental facet of human origins and social change. This is a challenge that we have been working on over the last several years with the help of both evolution scientists and practicing teachers, to advance a new toolkit for engaging young minds in this multidimensional view of human evolution. Interestingly, while concepts like gene-culture co-evolution are indeed complex, such topics may yet prove to be less challenging for students than expected, and more engaging than the more traditional foci of evolution education on the 'simple' examples of genetically heritable morphological traits.

Our recently published article in Science & Education introduces our approach to causal mapping for human evolution education. Causal maps are not new in science education, and take many forms in traditional biology classrooms. From diagrams that map biochemical pathways within a cell, to food webs that map the causes of nutrient flow within ecosystems, science educators are largely familiar with the box and arrow schematic for representing a specific causal model. At the level of human evolution science, the use of causal maps is also commonplace, and so all we have done, essentially, is bring this tool into the human evolution classroom context in a more systematic fashion.

Critically, what this toolkit allows for is the explication and reflection on the specific causal dynamics for any given trait (morphological, behavioral, cognitive, or cultural), and the interactions among these domains, over generational (phylogenetic) and developmental (ontogenetic) timescales.

In the article, we use the example of upright walking as a morphological and behavioral trait. We look at examples of modern chimpanzee populations that do engage the behavior of upright walking, and challenge students to reflect on the similarities and differences in this phenomenon compared with theoretical models of the origins of bipedalism in humans. We frame how this kind of reasoning can be further unpacked to help students integrate the cultural dynamics that additionally influence the development of upright walking within the lifetimes of modern humans.

The upright walking case is but one, introductory level, example of the value of making our causal models of human evolutionary change explicit. When it comes to the social behaviors and cognitive capacities for culture that have allowed humans to dramatically re-make the world (for better or worse) to our liking, it becomes all the more critical to ensure students have the skills and tools at hand to make sense of the plausible causal dynamics at work in the past, present, and future evolution of our species.

Global ESD
Educational innovation and curriculum design, as part of our work within the Department of Comparative Cultural Psychology at the Max Planck Institute for Evolutionary Anthropology
Follow

What Is “Fair” Is Not the Same Everywhere

We teach behavioral science, but... what exactly is behavior? 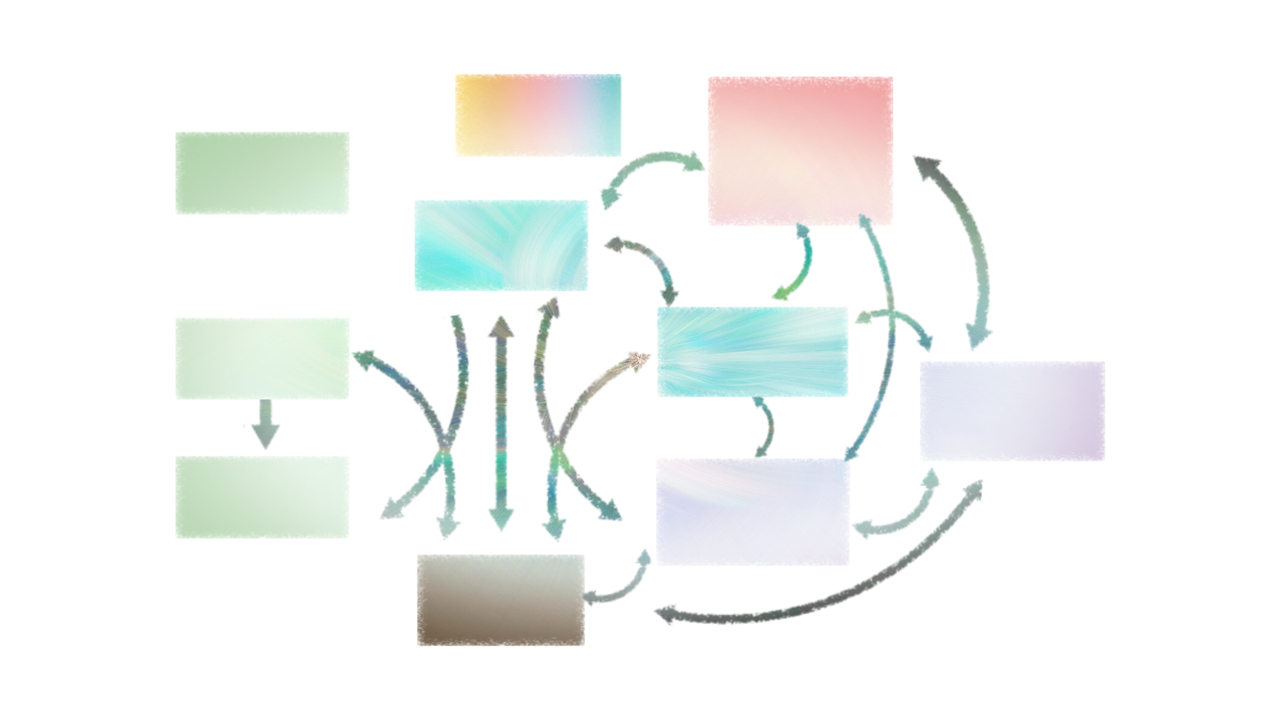 A new toolkit for teaching human evolution offers a simple framework to engage students in the complex causal dynamics between genetic, behavioral, cognitive, and cultural evolution that are often lacking in how we approach this centrally important topic.