The rules and procedures for conducting research with human participants are clearly defined and generally rigorously enforced. While standard ethical requirements hold true for all participants, those of us who conduct the majority of our research with young children, know the experience brings both great joy (and occasional hilarity) and an additional layer of responsibility.

The period from birth to five-years is one of tremendous change. The way in which children think and reason; their emotional, moral, linguistic, and intellectual understanding develops incrementally. However, the speed and extent of change is inconsistent. A child’s sex (Halpern, 2012; Junaid & Fellows, 2006), ethnicity (Emerson, 2012; Strand, 2014), social and economic background (Bulut, 2013; Connolly, 2006; McKinney et al., 2012) all impact their developmental trajectory and, as both theorists and practitioners have demonstrated,  appropriate stimulation and support can boost achievement beyond the apparent constraints of developmental stages (Goldin-Meadow et al., 2014; Rogoff, 1990). This means that, within any sample of young children, there are liable to be considerable variations in linguistic competencies, motor skills, disposition and interests, even when children are chronologically matched. Research designed for use with child participants must therefore acknowledge conventional developmental boundaries but have sufficient flexibility to accommodate aberrations and individual vagaries. Failure to prepare for both norms and anomalies, within either the design or execution of the research, can potentially derail the process or skew the results.

Recognition of children’s capabilities and limitations means that research dilemmas and methodological bear-traps are, to a large extent, inversely proportionate to age. While pre-linguistic, immobile infants provide the greatest challenge, the limitations and predispositions of older pre-school children, create their own specific demands. For instance, amongst three-year-olds, immaturity of the frontal cortex serves to constrain working memory (Darki & Klingberg, 2015; Osaka, et al., 2004), executive function (Putko, 2010) and Theory of Mind (Lillard & Kavanaugh, 2014). This means that the very young generally struggle to control their attentional resources and behaviour, while also being unable to retain quantities of information. Below the age of three- to four-years-old, children are cognitively unable to recognise that others may differ in their opinions or perspectives. This has clear implications for social understanding and social interactions (Frith & Frith, 2001; Pruett et al., 2015) thus increasing the possibility of communicative error or confusion. Cortical immaturity additionally impacts abstraction (Badre et al., 2010), planning, organization and inhibitory control (Cuevas & Bell 2014), leaving most young children cognitively unsuited to any experimental tasks requiring reasoning or the coding of representations in working memory. Furthermore, while three-year-olds are typically affable and gregarious, social ambivalence can emerge when they are faced with novel situations and unfamiliar researchers.

Language acquisition and development are substantially affected by environmental and cognitive factors (Gottfried et al., 2015). Girls generally acquire language earlier (Schachter et al., 1978), demonstrate greater ease and rapidity in their learning (Eriksson et al., 2011) and out-perform boys linguistically throughout early childhood (Schaadt et al., 2015). When we add in potential issues regarding adult misinterpretation of an unfamiliar child’s speech patterns, and the somewhat blurred boundaries between fantasy and reality in early childhood (Lillard & Wooley, 2015), we can see that tasks reliant on the spoken word are at risk from multiple confounding variables.

There is an issue even greater than design dilemmas. Since the UN Convention on the Rights of the Child (1989) established children’s right to seek and communicate relevant information, gradual transformations in social and cultural perspectives have given credence to the notion of children as intrinsically unique social actors (Bergstrom et al., 2010; Pinter, 2014) and experts in their own lives (Davies, 2014). However, while researchers now generally espouse notions of child participation, research design, materials and researcher attitudes may, in reality, still serve to exclude, subjugate or confine. Children remain practically hindered by their lack of rights and status. In research this may mean that gatekeepers use their role to silence or exclude; that researchers impose their views; or that the research itself is conducted in adult spaces, using adult language and adult rules (Buscemi et al., 2015). All too often diluted, truncated or mildly entertaining versions of adult tasks are regarded as acceptable testing mechanisms. With power imbalances and associated generational issues utilising “children’s schooled docility” (Gallacher & Gallagher, 2008, p. 507), children may feel effectively compelled to participate, despite their real discomfort or unhappiness. Therefore, it is crucial that child participants are adequately informed, and their assent monitored, at every stage of the research process.

In addition, it is imperative that researchers move away from procedures that effectively embrace outmoded, deficit models of childhood. If it is accepted that children are not deficient or incomplete adults, then it is clearly inappropriate to merely cut adult testing mechanisms to size. Research design needs to be bespoke for young children.

It is important that researchers recognise, as Phillips and Burbulus submit (2000, pp. 29-43) that: “Knowledge construction is both a rational activity based on evidence and a social activity based on power, politics and ideology”. This requires that researchers always seek to devise a methodology that is valid, reliable and avoids bias and that they acknowledge socio-political factors and dominant discourses. When working with young children this necessitates the design must be enjoyable, participatory, inclusive, involving, appropriate and logistically feasible. Tasks need to be engaging, as well as developmentally appropriate.

Not only does this ensure ethical verisimilitude, it guards against the possibility of confounding variables resulting from components beyond the child’s maturational capabilities. While innovative research design has existed in pockets for some years (e.g. Mandler & McDonough, 1996), it remains the exception rather than the rule among those working with young children. We would argue the time is now ripe for the development of more widespread research methodologies that recognise modern orthodoxies and place the child at the centre.

Connolly, P. (2006). The Effects of Social Class and Ethnicity on Gender Differences in GCSE Attainment: A Secondary Analysis of the Youth Cohort Study of England and Wales 1997-2001. British Educational Research Journal, 32 (1), 3-21.

Davies, B. (2014). Listening to Children. Being and Becoming. Abingdon, Oxon: Routledge.

Junaid, K.A., & Fellows, S. (2006). Gender Differences in the Attainment of Motor Skills on the Movement Assessment Battery for Children. Physical and Occupational Therapy in Paediatrics 26(1-2), 5-11.

António Pedro Duarte
over 1 year ago 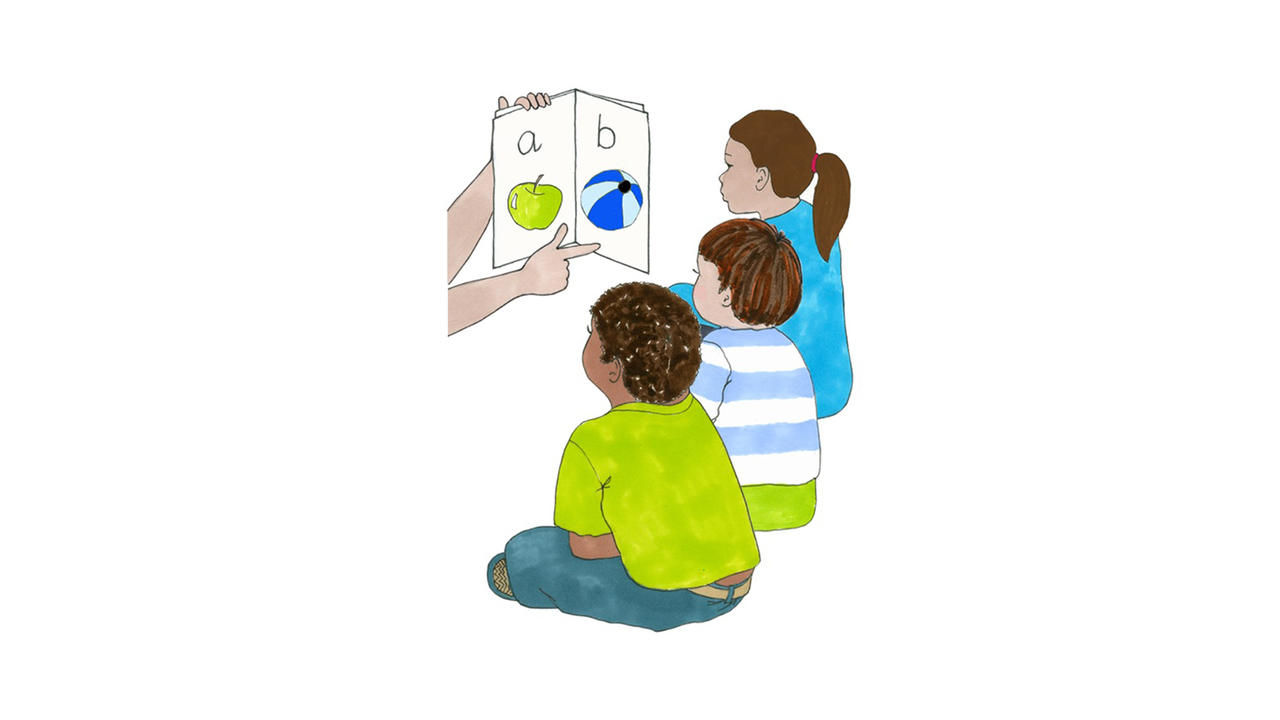