To study the brain, researchers often need to measure the activity of brain cells. They can do this by tagging specific components with fluorescent indicators, then using optical techniques to detect the fluorescence.

But using optical techniques in a living brain typically involves a trade-off between tissue depth and resolution. Cameras can detect activity within a single cell, but only in areas of the brain that are close to the surface. Optical fibres can measure activity deeper in the brain, but not at high resolution.

To solve this problem, Brain Function CoE researchers have developed a new type of high-resolution light-sensing device. Their organic photodetector can detect very small changes in fluorescence without the need for optical techniques. In experiments involving evoked and spontaneous brain-cell activity, the device directly detected ultra-low fluorescence with high accuracy and reliability.

The research was led by Marcin Kielar and Helen Gooch from Pankaj Sah’s group at the Queensland Brain Institute, in close collaboration with Ajay K. Pandey from Queensland University of Technology.

The device uses a new method of light detection, recently developed by the same research team, that overcomes the challenges posed by low levels of light.

The photodetector is built from rubrene and fullerene, two organic semiconductors with excellent mechanical, optical and electrical properties. It measures less than 300 nanometers across – 300 times thinner than a human hair. This small size is useful, as it means the device can be more easily implanted under the scalp for long-term recording. As the organic materials are biocompatible, implanting the device would not trigger an immune response.

These findings demonstrate the potential of organic photodetectors as a new type of high-resolution sensor for medical and biological imaging.

Next steps:
The researchers plan to use the organic photodetector to measure the activity of brain cells using voltage-sensitive indicators instead of calcium sensors. This would allow the activity of a single cell to be tracked at an unprecedented speed.

This article originally appeared on The Brain Dialogue. Read the original article https://www.cibf.edu.au/light-sensing-device, available under CC-BY 4.0. 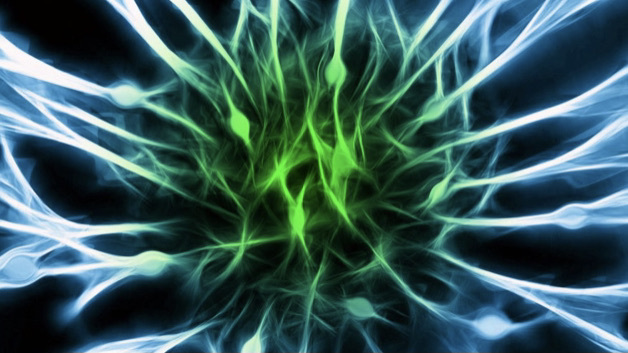 In a nutshell: An organic photodetector measures the activity of brain cells at high resolution, overcoming the limitations of existing techniques ⎮ 1 min read