If someone were to ask you to tell them about your last holiday, or what sorts of dogs live on your street, you would draw on information held in your memory to reply. Remembering and retrieving existing information from memory, and integrating and accommodating new information, becomes easier and more reliable if we are able to categorise.

Categorisation allows us to encode actions, experiences and phenomenon depending on their defining characteristics (Rosch, 1973; 1975; 1978), for example, pugs, terriers and wolfhounds can all be classified simply as ‘dogs’.  This ability reduces the number of factors that need to be learnt, identified and recalled, because once we know that “dogs” are furry, wet-nosed and have tails that wag, we can reliably apply this information to every new breed we meet. Furthermore, categorisation enables a rapid and appropriate response to new experiences (Owen and Barnes, 2019, p2), for instance, when a child understands that “parks” have common defining features (e.g. swings and grass), they draw on this information from memory and approach a new park with confident expectations.

Over the years, researchers have devised means of measuring categorisation ability in infants, including sequential touching, (Bornstein & Arterberry, 2010), deferred imitation (Meltzoff, 1988) and generalised imitation (Mandler & McDonough, 1998). These techniques use pre-lingual children’s tendency to touch similar items, while ignoring those they regard as different, and to copy behaviours they have seen (sometimes following a considerable gap), for instance giving toy animals, but not cars, a drink from a cup. Research with pre-school children has generally used modified or truncated forms of adult tests, such as match-to-sample (Blaye, Bernard-Peyron & Bonthoux, 2000), where participants are offered a category exemplar and a selection of items (often simple drawings) to choose an appropriate match. Tests for older children have utilised more sophisticated, lingual items or required participants to generalise a taught concept to other examples (Deng & Sloutsky, 2015). However, such approaches can be prone to researcher bias, may produce a dichotomous response and are rarely considered enjoyable, participatory, inclusive or involving by young participants.

Our own work has attempted to overcome these problems and has led to the development of a new, bespoke testing method. We created a toolkit that was valid and reliable, and allowed fine-grained, stratified differentiation between participants. It proved accessible to pre-schoolers of all abilities, including those with little or no functional English. Our test allows children to make both perceptual (e.g. colour, shape, item or object) and conceptual matches (e.g. a washing machine, laundry basket, clothesline).

Our preliminary findings suggest that the development of categorisation ability in children is distinct, progressive and variable according to age, sex, socio-economic status and the way stimuli are presented. In line with past research, (Bornstein et al., 1976; Franklin & Davies, 2004; Mandler & McDonough, 1993; Quinn et al., 1993), we found the majority of children in our studies were able to categorise by colour, shape and obvious perceptual similarity, but demonstrated enhanced performance when matching physical objects rather than 2D images. We noted that, as well as generally recognising more conceptual links, girls proffered more imaginative abstract categories (one girl suggested the washing machine, car and ball formed a “go round and round” category and that the ball and dog belonged together in a category of “bouncy things”). It was considered that this may be linked to the reading of picture books at home (Logan & Medford, 2011), more instances of imaginative play (Serbin et al., 1991) or superior linguistic skills (Lange et al., 2016).  Finally, enhanced performance was also associated with socio-economic status, with the girls from higher SES groups tending to achieve the highest scores on our tests, and boys from lower SES groups achieving the lowest. The order in which categorisation ability evolved was the same for virtually all children, and broadly replicated the findings of other researchers in the field (Mandler & McDonough, 1993; Mareschal & Quinn, 2001). Colour and shape categorisation emerged first, followed by an ability to categorise objects (Mandler, 2003), then images.

Cognitive development is optimised when children are relaxed, engaged, and receiving appropriate information in a cognitively digestible form. Our ongoing research suggests categorisation ability is also enhanced through play opportunities, particularly in rich environments; as play successfully garners innate drives and interest, and allows a breadth of learning to take place. Thus, while instructional activities serve to teach discreet and specific skills or concepts, play helps to develop the cognitive architecture and several broad domains, including executive function and visio-spatial abilities. When play activities include an element of adult guidance and support, additional sociocultural aspects are introduced, helping to embed social norms and scripts (Hirsh-Pasek, Golinkoff, Berk & Singer, 2009). We therefore advocate dialogic play, in enabling environments, as a key means of developing categorisation ability and subsequently, learning, in the early years of childhood. 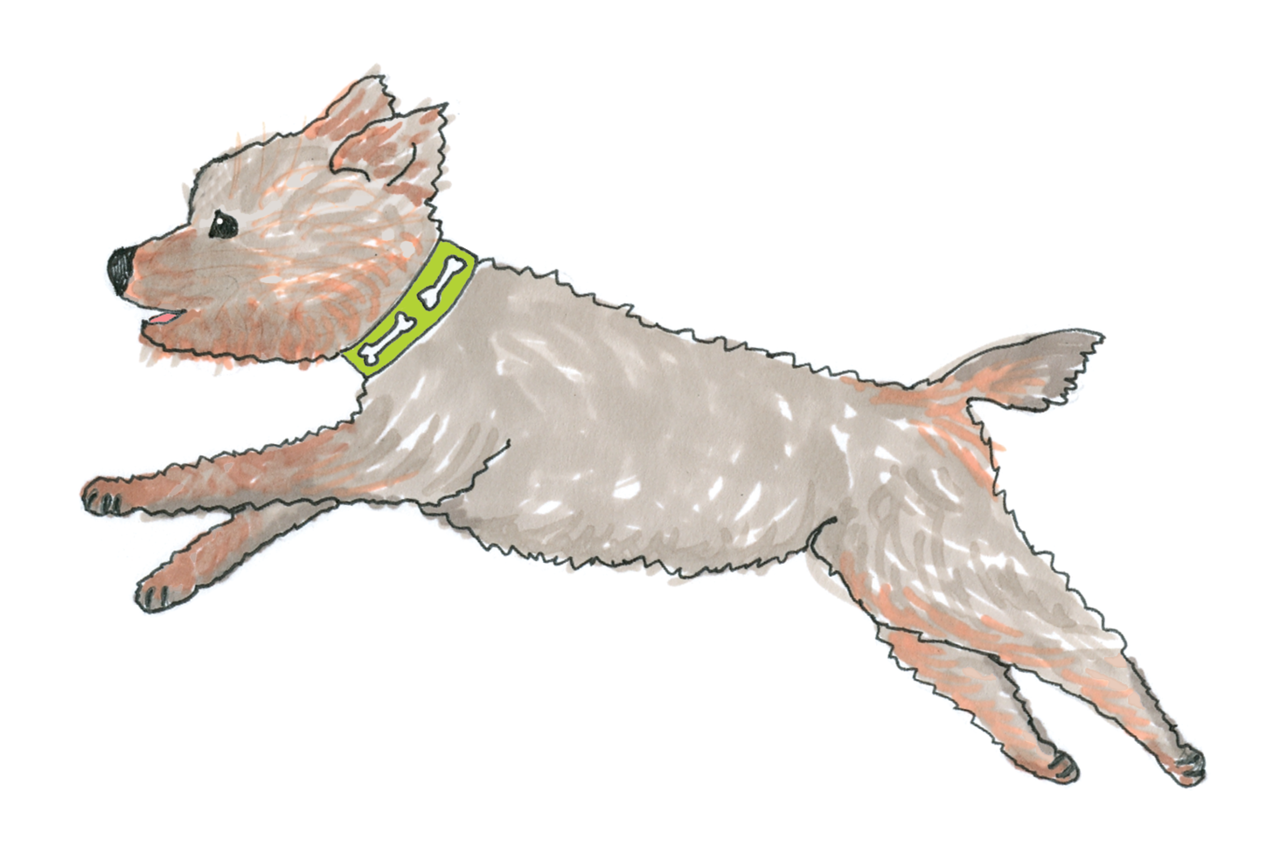