Brain damage during a stroke can cause patients to go blind. Recovery was thought to rely on two factors – but researchers have just discovered one more⎮1 min read
ARC Centre of Excellence for Integrative Brain Function (CIBF)
The Brain Dialogue, Brain Dialogue Discovery
Follow
Liked by Gabrielle Ahern

As many as one-third of people who survive a stroke lose their eyesight – and most will not fully recover their vision. Known as ‘cortical blindness’, their loss of vision is the result of damage to the primary visual cortex (V1), which blocks the flow of information from the eyes to the brain. This damage also triggers degeneration in brain regions that send visual information to V1, such as the lateral geniculate nucleus (LGN). However, some LGN cells can survive and retain their visual function.

The potential for recovery from cortical blindness was thought to depend on a balance between degeneration and cell survival. But new research from the Brain Function CoE has found a third, previously unknown factor: changes in the chemical activity in LGN cells after V1 damage. The research was carried out by a team led by Marcello Rosa from Monash University.

The researchers aren’t sure why cells that need to transmit information produce a chemical that stops transmission. Perhaps it has a positive effect, somehow helping the surviving cells to make the most of their remaining resources. Or it might have a negative effect, limiting the potential for recovery. Either way, this discovery provides neuroscience researchers with new information for understanding – and maybe eventually treating – cortical blindness.

Next steps:
The researchers are investigating the connections made by the surviving cells to see which brain areas they send information to.

This article was originally published on The Brain Dialogue. Read the original article. 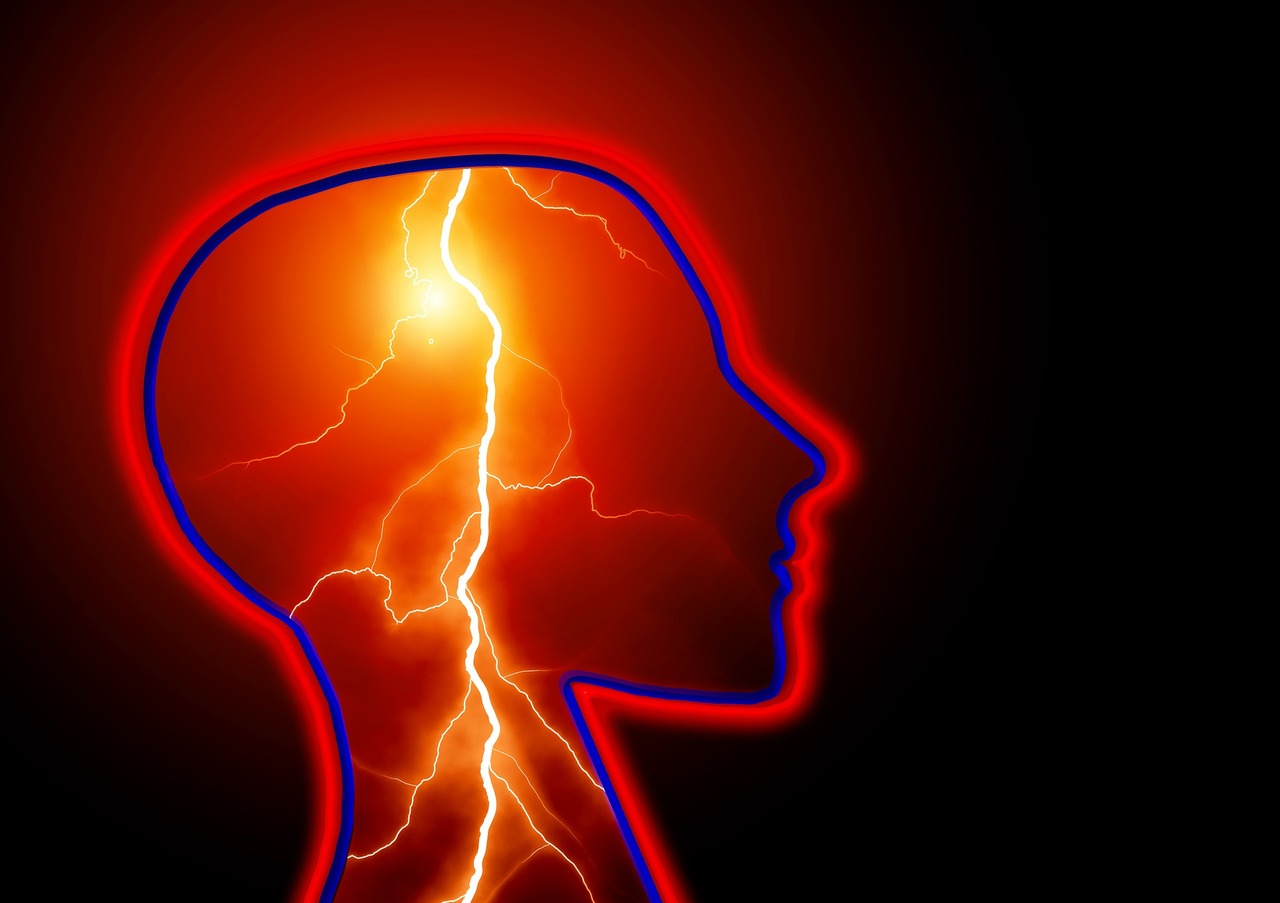 Brain damage during a stroke can cause patients to go blind. Recovery was thought to rely on two factors – but researchers have just discovered one more⎮1 min read