As students learn, their perception of the world changes. Where a novice chess player sees a random board of pieces, for example, a chess master sees a board filled with possible moves and paths to victory or defeat. In academic disciplines, such as physics, professors organise textbook chapters and syllabus units into conceptual categories - categories that may appear meaningless or counterintuitive to beginning students, but become sensible and useful upon learning the material. So do abstract concepts stay confined to problem sets and textbook chapters, or do concepts learned in the classroom actually change how our brains respond to the world?

In our article, published by npj Science of Learning, Using the force: STEM knowledge and experience construct shared neural representations of engineering concepts, we investigated whether learning about physics and engineering concepts in the classroom produced differences in brain activity in response to common physical structures, such as bridges, lamp posts and buildings. We recruited two groups of college students: a group of advanced mechanical engineering students and a group of “novices” (students with no college-level physics or engineering experience) and showed them photographs of real-world structures during functional magnetic resonance imaging (fMRI). We found when engineering students viewed the photographs and were prompted to think about the forces acting on the structures, their neural activity patterns in certain brain regions reflected information about the mechanical categories (e.g., cantilever) to which the structures belonged - categories that engineering students would have learned about in their academic courses, but which were never mentioned during our experiment. By contrast, given the same photographs and instructions, the novice students did not show brain activity that reflected the mechanical categories of the structures.

How can we tell that brain activity in a particular region reflects an abstract concept such as a cantilever? If we compare the neural responses in a given brain region to all the photographs that we showed participants, we can determine which photographs elicit similar responses from that brain region and which photographs elicit distinct responses. Then, using an approach called informational network analysis (a variant of representational similarity analysis or RSA), we can determine whether that brain region’s idea of “similarity” between the photographs correlates with a version of similarity that we, the researchers, understand. In this case, we used a model of “mechanical similarity” between the structures in the photographs created by a mechanical engineering professor. A brain region would be considered to reflect mechanical category information if its activity patterns organized the stimuli in a way that grouped mechanically similar items and separated mechanically different items. We successfully identified such regions in the brains of engineering students, but not novice students, suggesting that studying engineering concepts in the classroom plays a role in shaping the brain’s response to objects in the wider world.

A useful feature of our approach in this study is we aimed to measure knowledge learned in the classroom, rather than in the research lab. Our results, therefore, are encouraging for at least two reasons: 1) we showed that fMRI analysis can be used to assess knowledge of complex STEM concepts learned in a college curriculum, and 2) the engineering students internalised conceptual knowledge from their classes in such a way that it was active even without direct prompting. The fact the knowledge they learned in school was discernible from their brain activity while viewing real-world photographs suggests their educational experiences have changed the way they see the world. 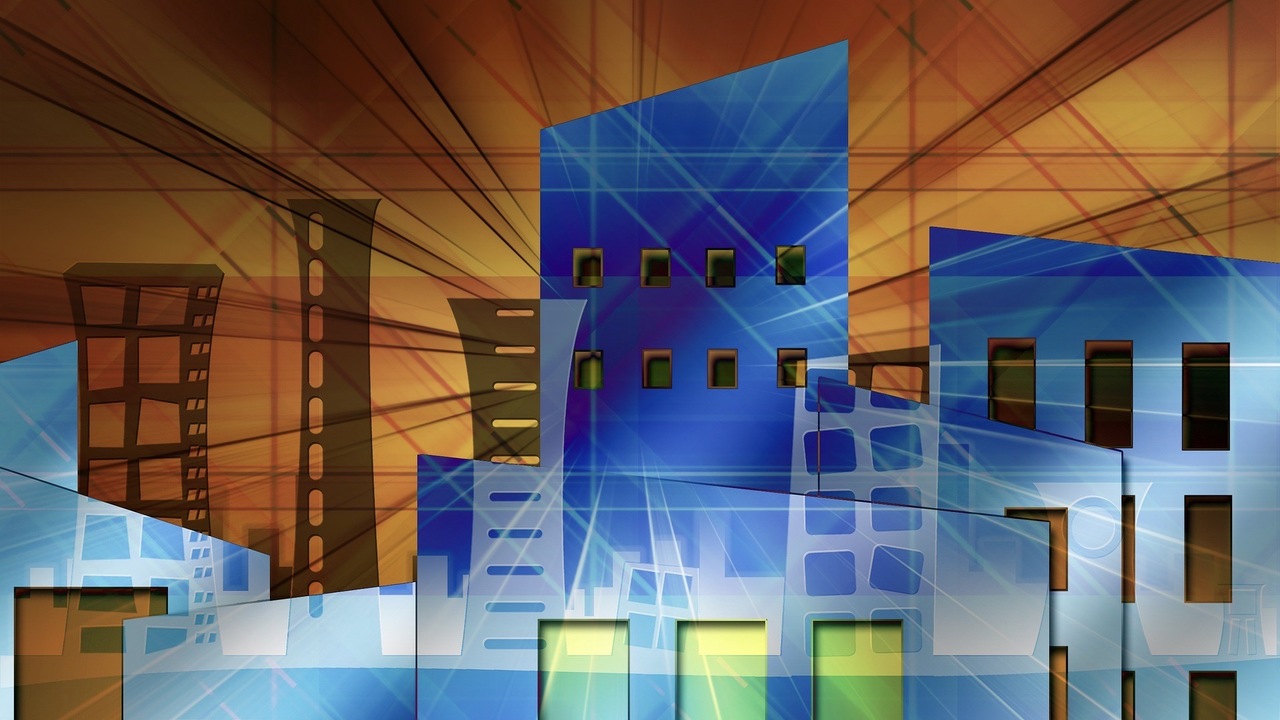