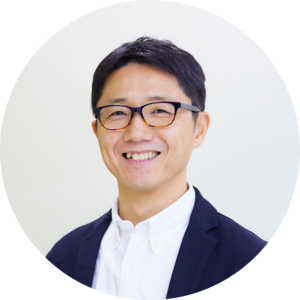 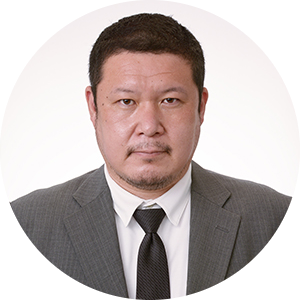 So, to better understand it, we analyzed the grades of 469 Japanese junior high school students who underwent cardiorespiratory fitness assessments first in their seventh grade and later onlater in the ninth grade. With theseis data, we could calculate improvements in their cardiorespiratory fitness over two years and test for relationships between fitness improvements and changes in grades, measured here as grade points (GPs).

In light of this finding, we advise that future investigations into the relationship between physical fitness and academic performance should take into account the ways in which variability in a student’s baseline grades can influence that relationship. Although the relationship can be complicated, this study’s findings highlight the importance of physical fitness for brain development and educational outcomes.