Our new study demonstrates how remembering a person’s name might depend on undisturbed sleep
Nathan Whitmore
PhD. Candidate, Northwestern University
Follow
Like Liked by Gabrielle Ahern and 2 others
0

Boosting memory while you sleep

Our lab has previously found that by playing sounds linked to specific memories while people sleep, we can strengthen those specific memories. We think this works because the sound prompts the sleeping brain to replay the memory, strengthening the connections that encode it.

This procedure is called Targeted Memory Reactivation, and it’s been used to improve memory in many laboratory tasks. Potentially, it might also be useful to help people in real-life situations, like studying for a test or learning a new language.

Putting a name to a face

One example of real-life memory that many people struggle with is recalling someone’s name, especially from brief interactions like meeting someone new at a conference. We decided to test whether reactivating memories during sleep could help people recognize faces, and remember the names associated with them.

To do this, we had participants learn the names of 80 people during a computer task. Our subjects learned people’s names and saw photos of them from multiple angles, simulating the real-life experience of face-name learning. While participants were learning, they heard the names spoken out loud along with one of two background music tracks - these were the “cues” we used to reactivate memory while they were asleep.

After learning, we tested their ability to both recognize the faces and recall the correct name. We then hooked participants up to an EEG system to monitor their brain activity and let them nap in a soundproof room for about an hour.

When participants entered the deepest stage of sleep (Stage 3), we quietly played one of the background music tracks, as well as 20 of the names that were learned with that track. This allowed us to compare memories we reactivated to those memories that weren’t.

After about an hour of sleep, we woke people up and had them take the memory test again. This let us see whether reactivation had strengthened specific memories during sleep.

Overview of the experiment procedure (Figure by Ken Paller)

It didn’t. In fact, by every metric we had, reactivation didn’t have any effect on memory for faces. This raised a question: Why didn’t TMR work on this specific kind of learning?

One hint came from a study published by Maurice Göldi and Björn Rasch in 2019. This study found that TMR didn’t work when people reported the sounds at night disrupted their sleep. We immediately started to wonder whether something similar might be going on in our data. And while the Göldi and Rasch study only had self-reports, we had brain data we could use to measure sleep quality.

We also looked at brain activity immediately after we played names. Participants who showed subtle signs of disturbed sleep after a sound didn’t benefit from reactivation, but participants whose sleep was undisturbed did.

These results are exciting, because they suggest that sleep is important for memory … but that sleep also needs to be deep and uninterrupted for memory processing to work correctly.

Why might this be? We think that one reason is that reactivating memories during sleep is a process that requires some time. If sleep is disturbed immediately after a memory gets reactivated, that process might not have enough time to strengthen the memory. In future experiments, we might manipulate the timing of sleep disruption relative to reactivation to better understand how long this process takes and how it works.

Intriguingly, we also found some evidence that if sleep is highly disrupted, reactivation can even weaken memories. We’re currently doing a second study to focus on this effect more closely by deliberately disrupting sleep. In the future, we might even be able to use sleep disruption to help people with unwanted, traumatic, or intrusive memories.

Read more about the results of our research in Targeted memory reactivation of face-name learning depends on ample and undisturbed slow-wave sleep published by npj Science of Learning. 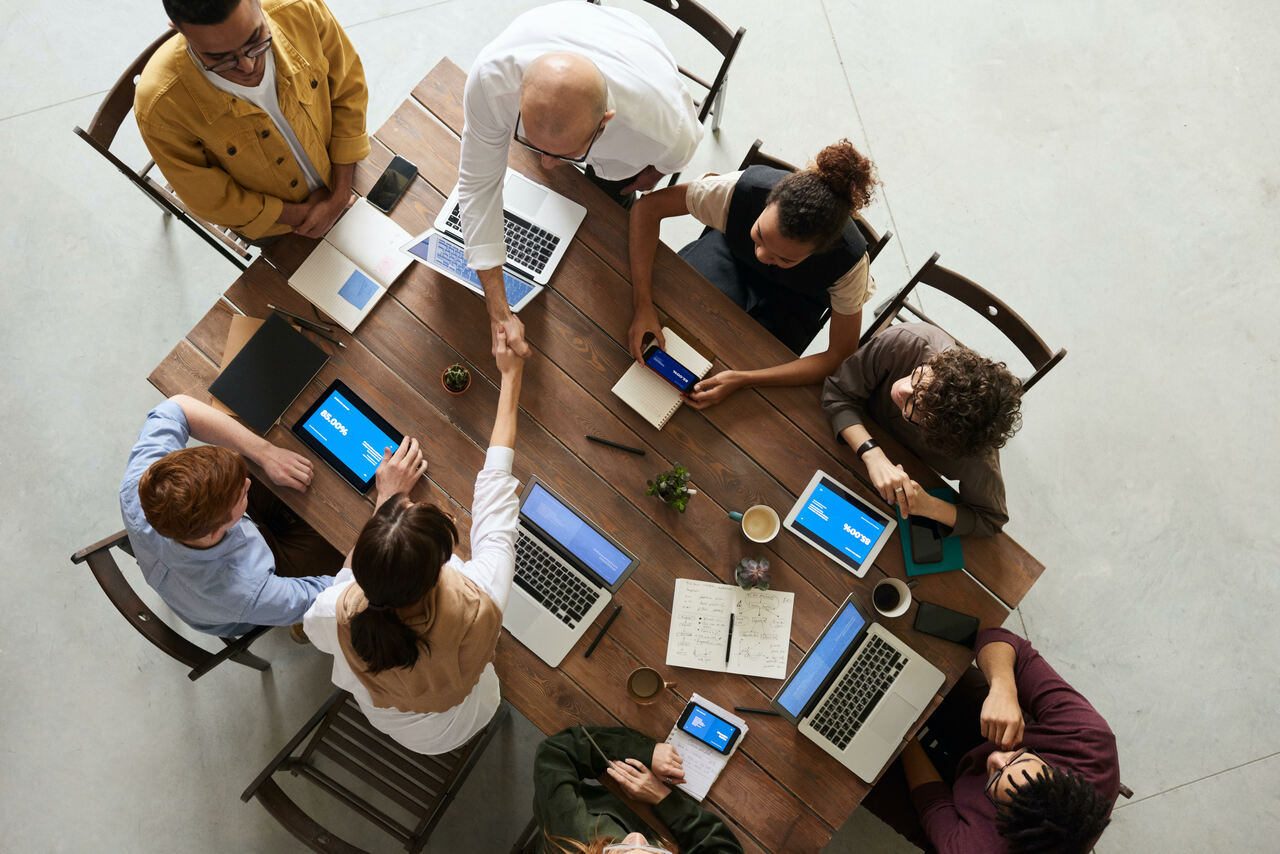