Spatial navigation beyond the hippocampus

Extrahippocampal contributions to spatial navigation in humans: A review of the neuroimaging evidence

Spatial navigation is a crucial everyday skill, which when impaired leads to a significant decrease in quality of life. In humans, functional magnetic resonance imaging (fMRI) has provided extensive ...

Spatial navigation is a crucial everyday skill. We use it to find our way around, follow directions and avoid getting lost. If we lose this ability, our quality of life decreases significantly.

In humans, functional magnetic resonance imaging (fMRI) has provided extensive insights into the role of different brain regions in various tasks and behaviours. Most studies of spatial navigation in humans have focused on the hippocampus, a region of the brain involved in learning and memory. But by imaging the entire brain, fMRI studies have also implicated brain regions other than the hippocampus.

In a review of recent research, Brain Function CoE researchers Oliver Baumann and Jason Mattingley have examined the contribution of these other brain regions to spatial cognition. They focus on four regions that are most consistently linked with spatial cognition: the parahippocampal cortex, the retrosplenial complex, the dorsal striatum, and the posterior parietal cortex.

The researchers show that these four brain regions function in ways that complement the hippocampus. The parahippocampal cortex pre-processes visual information about spatial layouts. The retrosplenial complex plays roles in representing relevant landmarks and directions and in maintaining long-term spatial knowledge. The dorsal striatum is involved in learning habits – such as following the same route to work each day. And the posterior parietal cortex provides a body-centred reference frame for guiding our movements.

Importantly, these regions must all work together to enable successful spatial navigation.

Next steps:
Oliver Baumann is now investigating the effects of spatial environments on cognition and emotion. More specifically, he is studying which features of natural and built environments allow us to function and feel our best.

This article originally appeared on The Brain Dialogue. Read the original article https://www.cibf.edu.au/spatial-navigation available under CC-BY 4.0. 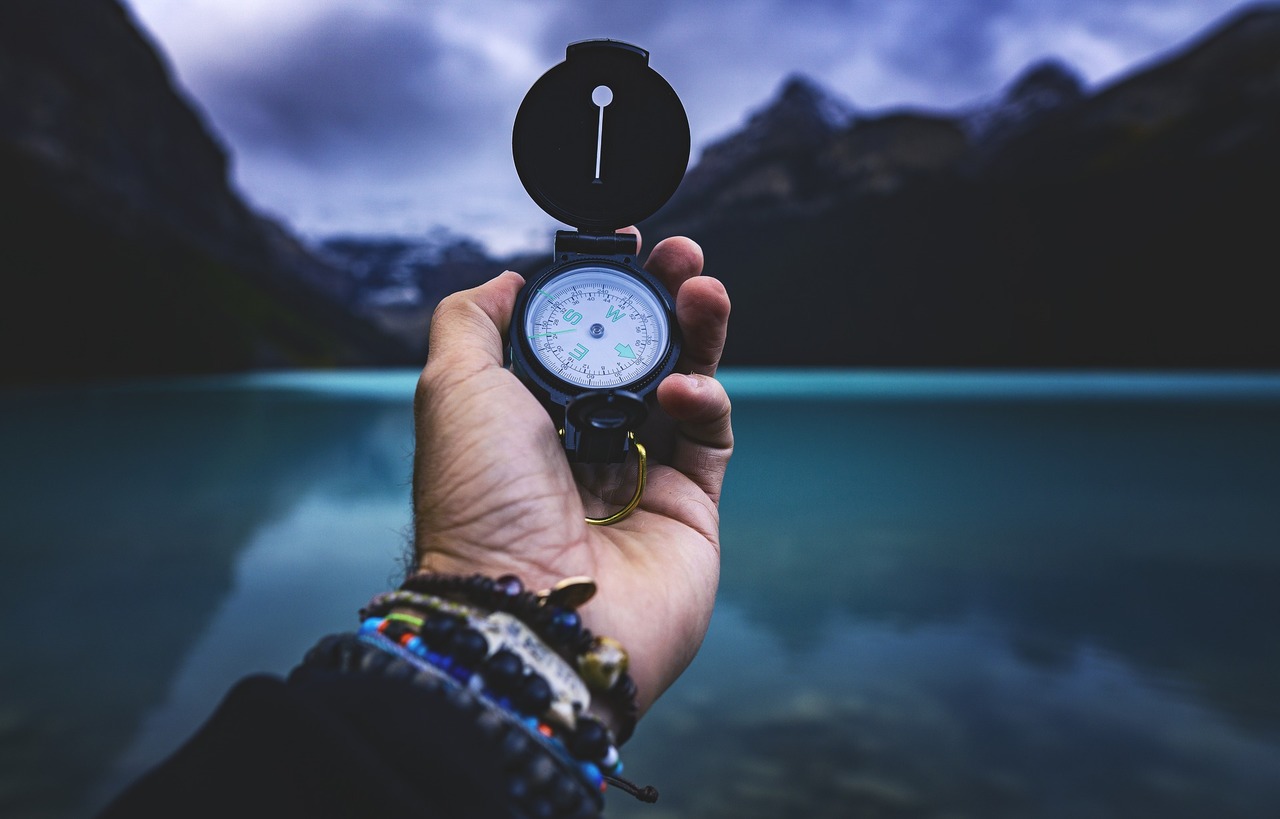 Spatial navigation beyond the hippocampus