I think the Teachers of Psychology in Secondary Schools (TOPSS) is the most valuable professional organization I belong to. They consistently develop and share high quality materials that I find incredibly useful.

The good folks at TOPSS found funding (thanks D. Myers!) to set up and run several Zoom conversations with psychological researchers. This conversation with Dr. Beverly Daniel Tatum is my favorite in the series so far. Dr. Tatum is the author of several amazing books about her research, including Why Are All the Black Kids Sitting Together in the Cafeteria? During this hour-long chat, Dr. Tatum shares details from her research and academic work on race and racial identity and does a great job helping high school psychology teachers think about how this research might be relevant in their classes and for their students.

Dr. Tatum is REALLY good at using analogies to help students understand how to think about complicated constructs like racial identity and racism. Here are three of my favorite analogies she used:

Group Photo: Imagine you are a participant in a large group, and the group gets a group photo taken. When you get your copy of the photo, what is the first thing you do? The first thing you look for is yourself. You try to find yourself in the photo to see how you look. If you can’t find yourself, your initial question might be “What’s wrong with this picture?” But when it happens several times, you start asking “What’s wrong with me and people like me? How come we’re never in the picture?” Representation matters: make sure everyone seems themselves in the picture and that they look good.

Breathing Smog: In our culture, there are SO many stereotypes and sources of misinformation about race. These stereotypes are so pervasive that they are in some ways like “smog.” Smog is air pollution that is ubiquitous and widespread across an entire community. We all just have to admit that we’ve all been smog breathers. We’ve all been influenced by these ambient cultural stereotypes (see “implicit bias.”) If you live in a community with smog, you end up breathing smog sometimes. And we have to admit that sometimes we breathe OUT some smog. We say or do things that are influenced by the ambient cultural stereotypes, even on an nonconscious level. Teachers can use this analogy with students, We can say “When I breathe out smog, please point it out to me. There’s so much out there that it’s easy to miss, so please let me know. We all want to reduce the amount of smog out there. Our collective goal is to clean up the air.” If someone breathes out some smog in your classroom, you can establish a norm that helps everyone non-confrontationally note that (maybe with the word “ouch”). Acknowledge that this is likely to happen during discussions about race, and establish a norm to help everyone deal with it.

The Racism Walkway: Racism is best thought of as individual acts (rather than an internal disposition). Picture a moving walkway: ambient racism in a society is like a walkway that is moving in one direction, moving everyone along. Some people are committing acts of racism – that’s like running ahead deliberately on the walkway. Most people are just not acting, moving along as the walkway moves them (contributing to systemic racism through our passivity). But if we want to do an anti-racist act, if we want to work against systematic racism, then we have to be willing to TURN AROUND and walk in the opposite direction. That’s a bold and deliberate action.

And here’s an activity she used during her talk that I think might work well in any high school class:

THANKS to Dr. Tatum and to TOPSS for creating this great opportunity to learn from a thoughtful, humane scholar.

I Only Have One Question… 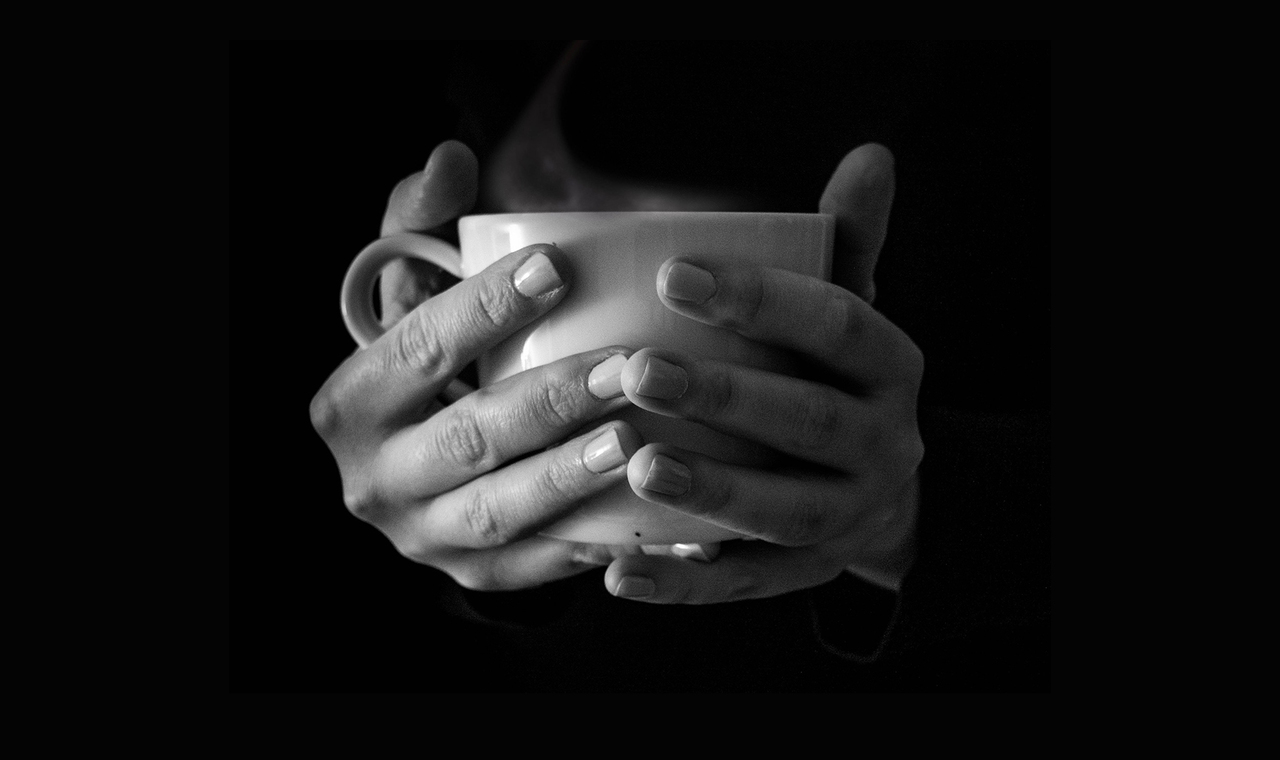