The brain’s alpha waves are linked to awareness

Sensory awareness is associated with post-stimulus power reduction in 8–14 Hz alpha oscillations. Previous demonstrations, however, have been subject to attention-related confounds due to goal-releva...

When you’re engrossed in a task, you’ll often fail to notice what’s going on around you. Researchers can take advantage of this phenomenon, known as ‘inattentional blindness’, to test what happens in the brain in response to attention and awareness. Figuring that out is critical to understanding consciousness.

To understand the link to awareness alone, Brain Function CoE researchers Anthony Harris, Paul Dux and Jason Mattingley, from the University of Queensland, tested participants on an inattentional blindness task. Two groups of participants viewed a computer screen that was split into three sections. They were asked to focus on the middle section, and to report when they saw a particular number of coloured shapes. During the test, the researchers measured the participants’ alpha oscillations using electroencephalography (EEG).

One group was told at the beginning of the test that the left and right sections of the screen would also display shapes, which they should ignore. They were expected to be aware of these peripheral shapes, but not pay attention to them. The other group were told the same thing, but only halfway through the test. That means that in the first half of the test, these participants were expected to neither be aware of, nor pay attention to, the peripheral shapes.

This finding suggests that alpha oscillations are directly linked to awareness.

Next steps:
The researchers plan to study how perception is affected by the position of the brain wave at the time a stimulus appears – for example, whether it is at a ‘peak’ or a ‘trough’. They will also investigate whether perception is linked to other attention-related behaviours, such as the timing of eye movements.

This article originally appeared on The Brain Dialogue. Read the original article https://www.cibf.edu.au/alpha-waves available under CC-BY 4.0. 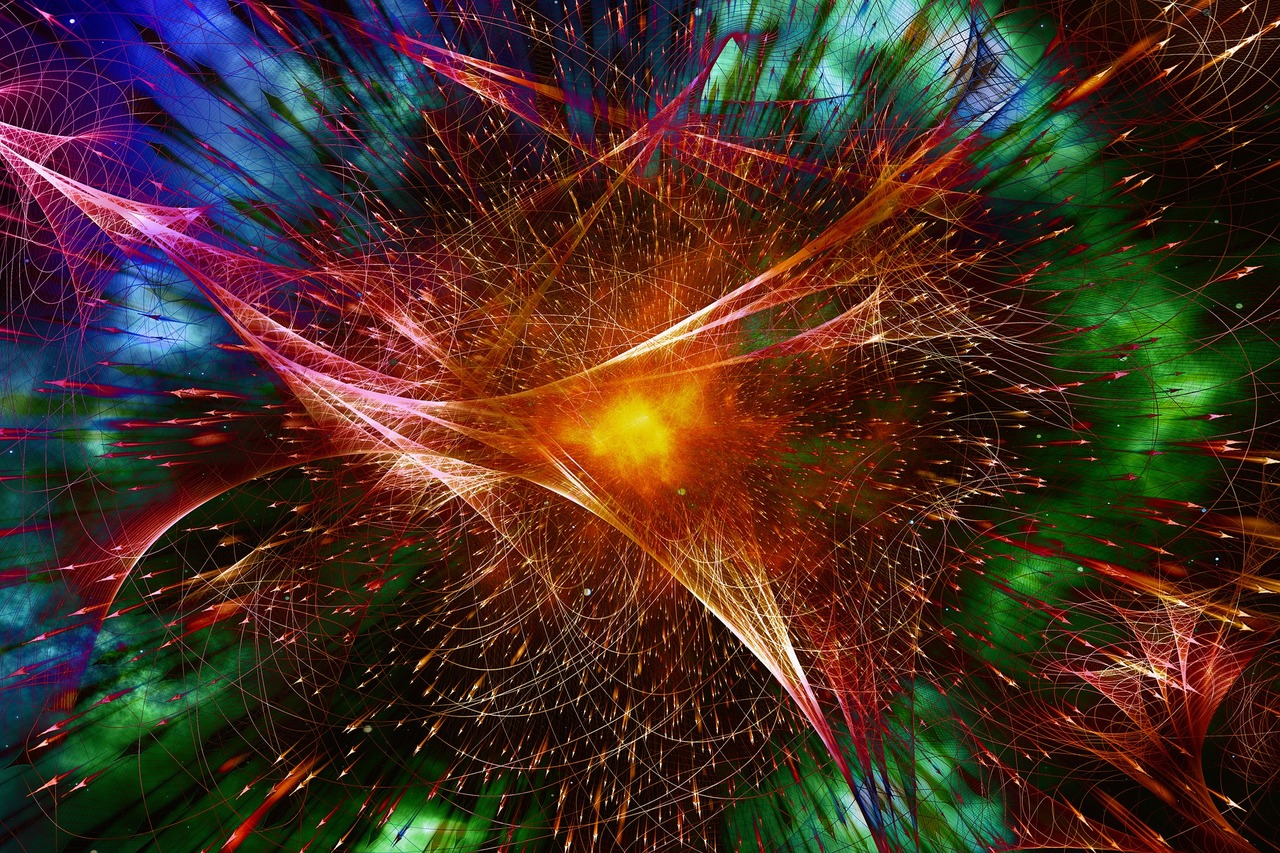 The brain’s alpha waves are linked to awareness