What’s going on in the heads of very young children when they make moral decisions? Traditionally, it has been thought that much of what appears to be moral decision-making in young children is simply the result of imitation, parroting their parents or other role models. Some developmentalists have argued that what appears to be preschooler’s costly intervention behaviour, when taking a stand against a perceived moral wrong, even though it risks retaliation, is simply an indication of their impulsivity, and/or an urge to release self-oriented feelings. Generally, it’s been assumed young children don’t think or act morally, an assumption reinforced by Piaget’s cognitive stage theory, which insisted that autonomous moral reasoning is only possible from late childhood, onwards.

We disagree. Our study, reported in Neural computations in children’s third-party interventions are modulated by their parents’ moral values, published by npj Science of Learning, drew on literature that showed young children are very capable of thinking and acting morally. Moreover, there is evidence they are aware that intervening in the face of a perceived moral wrong can be costly, so it is not impulsive behaviour. We were especially interested in the role parents (or primary caregivers) play in young children’s moral development.  Our hypothesis was that parents do play a role, but not as role models that children simply imitate; we postulated it was more nuanced than that, and that is what we found.

This research was conducted with the support of three preschools, 47 children and their families in Sydney, Australia.  Data came from three independent sources – 1) an electroencephalogram EEG/ERP study, which measured the children’s neural responses to perceived moral norm violations when viewing cartoon images on a screen, 2) children’s video-recorded behaviours when involved in a transgression experiment, and 3) a parent questionnaire. In the live transgression experiment, the child was situated in a dilemma where they witnessed an adult intentionally damaging a ‘library book’ (public property). Would the child intervene?

Figure. Comparisons of neural computations between children who intervened in response to a real-life moral dilemma and those who did not

The study found that parents quite literally shape the architecture of the child’s moral brain, for better or worse. Parental values and justice beliefs influence their children’s early subconscious neural computations of moral norm violation, which are predictive of the child’s later spontaneous, conscious costly intervention behaviour in response to real-life moral dilemmas. Children who did not intervene in the third-party moral transgression showed significantly reduced early neural computations. The data provides additional evidence that a young child’s third-party intervention is not driven by their impulsivity, or an urge to release self-oriented feelings. Specifically, we found no association between third-party intervention and the augmentation of inhibitory control over negative emotion, as indexed by the N2 ERP component. It is, of course, acknowledged that this was a relatively small sample, but the results of this study were clear. What is needed now is additional research into young children’s third-party intervention with a much-enlarged sample.

To learn more about the study, read the article, Neural computations in children’s third-party interventions are modulated by their parents’ moral values, published by npj Science of Learning. 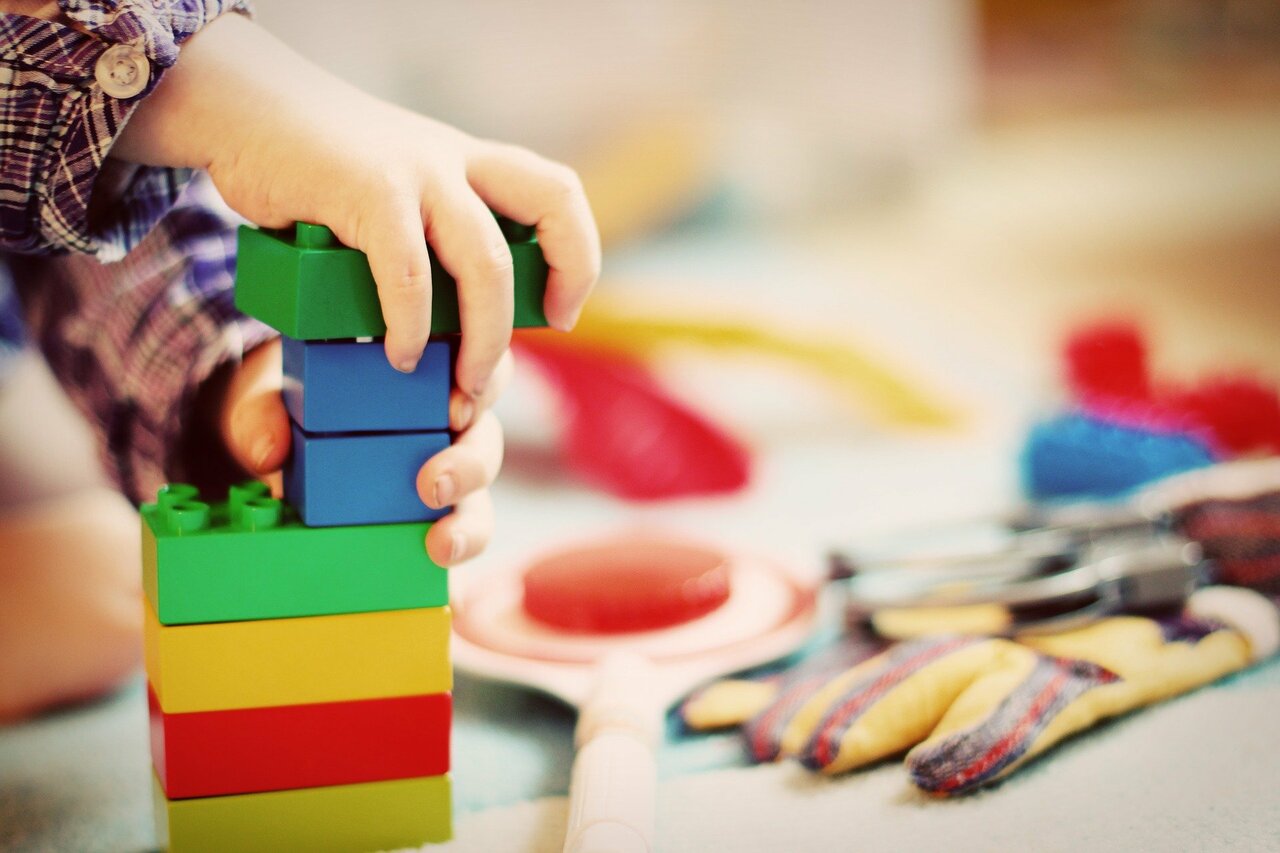