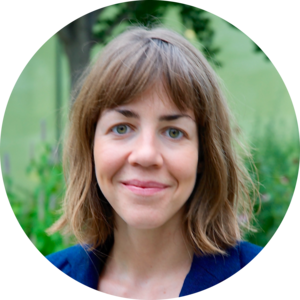 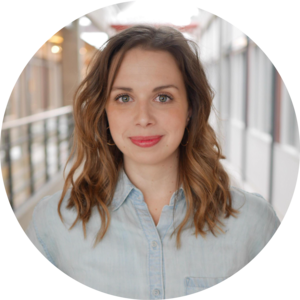 Our early intuitions about how the world works are (unfortunately!) often scientifically inaccurate. For instance, from a young age, our most direct experience of the world tells us that the Sun revolved around the Earth, but we later learn that the solar system actually works the other way around. Scientific experts are believed to be champions at overcoming naive ideas that contradict science. Some could even think that they are so advanced in their understanding of scientific evidence that they have replaced their naive ideas with scientific knowledge. But just how accurate is that?

What can we learn from experts’ brains?

In our study, we looked at the brain activity of 25 scientists with a PhD in physics  assessing the scientific value of statements regarding naive ideas about various concepts in physics and biology: gravity, evolution, matter, heat, etc (Fig.1). We found that scientists are slower and have lower accuracy when confronted with naive ideas compared to matched control ideas, despite their advanced scientific training.

On the neuroimaging side, their brain activity revealed that a network of frontal brain regions were more activated when judging naive ideas (Fig. 2). These frontal areas of the brain are associated with high order executive functions like inhibitory control, the ability to block irrelevant mental process. This suggests that naive ideas, far from being replaced, are likely to persist, even after completing a PhD. Naive ideas are indeed known to be more easily accessible and are reinforced in everyday situations. They plausibly rely on neural pathways with increased synaptic efficacy arising from repeated and persistent recruitment.

What does this mean for the science of learning?

Naive ideas more than scientific ones are known to rely on fast and effective cognitive resources that are deeply anchored in human intuitions and reinforced in real‐life contexts. Studies show a tendency to endorse naive ideas in speeded response conditions when we have limited time to block intuitive thoughts and observe increased response time to adequately process problems that trigger naive ideas of science. Hence, conceptual change, a learning pathway from naive ideas to scientific ideas, is thought to be contingent upon the capacity to suppress dominant naive ideas to allow the expression of scientific ones. Our findings show that even advanced experts are likely still burdened by the interference of naive ideas. Consequently, it is unlikely that naive ideas in science are ever replaced by scientific ones in the learning process. In the long run, conceptual change might never truly be achieved. Conceptual change might instead yield multiple ideas of each given natural phenomena including scientific and naive ideas which then have to be coordinated to demonstrate appropriate scientific expertise.

In addition, the results encourage us to reconsider scientific expertise, suggesting that experts’ outstanding performance and success may be less an attainment and more a dynamic vigilance allowing active control of thoughts when the context requires for it. Contrary to what we might have assumed, mature scientific knowledge wouldn’t involve radically overwriting or erasing naive ideas. Naive ideas seem extremely persistent, and some probably never disappear, even after extensive training, such as, a PhD in physics. Therefore, it appears that educators can’t possibly expect learners to achieve a definitive scientific understanding of natural phenomena. However, in light of our findings, they can hope to develop vigilance towards naive ideas in science in their students because that’s what even the most advanced experts do!